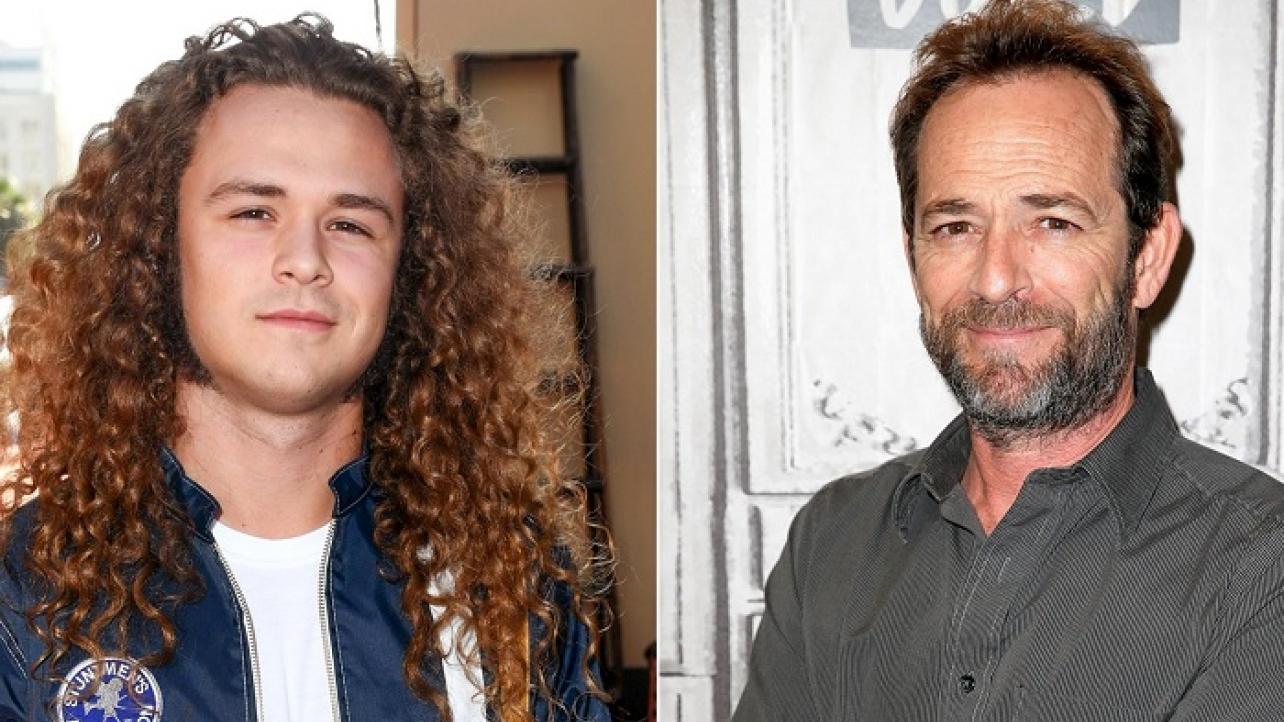 AEW star Jungle Boy recently spoke with Fox News to hype up this evening’s one year anniversary edition of the promotion’s weekly television show, Dynamite on TNT. Highlights from the interview can be found below.

How AEW helped him cope after the loss of his father, Luke Perry:

“For me personally, at a hard time in my life, AEW kind of gave me something to put a lot of my energy into and think about it. So that has definitely helped me. But I think if wrestling is going to be your outlet, there’s definitely a lot out there to invest your energy in.”

How much his dad supported him being a wrestler:

“For me, that was cool to have someone to talk about it. In a lot of ways, I think acting and wrestling are different, but they’re similar at the same time. But I think they’re things that a lot of people theoretically want to do when they’re younger and then give up on it along the way. So it was cool to have someone to talk to who had followed through with their childhood dream [of being an actor] and made it happen. There were so many things [we shared] along the way, but it was cool to be able to talk to someone and bounce ideas off of someone who had taken their dream all the way and fulfilled it.”

“[AEW] has actually done a really good job with that. We are tested every time we go to the venue. Everyone gets tested, and we’ve really done a good job of keeping it at a minimum. It’s very safe. Everyone’s wearing masks around the production the entire day. The thing is, I think everyone’s very passionate about AEW. So I think even when we go home, people are being as safe as they can, not wanting to jeopardize the entire team and being unable to participate.”