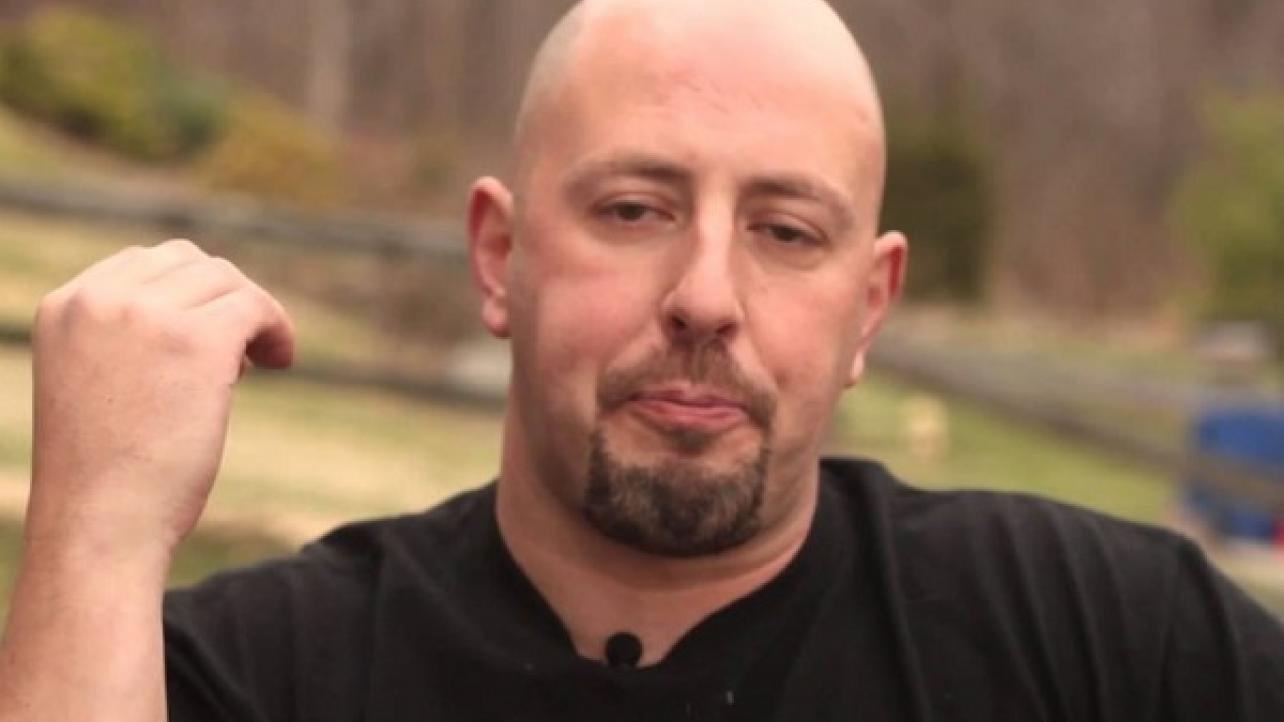 – With RAW in New Orleans, the SmackDown Live crew will be running a non-televised live event (house show) at Ford Arena in Beaumont, Texas. Advertised for tonight’s blue-brand house show is A.J. Styles vs. Samoa Joe vs. The Miz in a triple-threat match for the WWE Championship, as well as Shinsuke Nakamura vs. Jeff Hardy vs. Randy Orton in a triple-threat match for the WWE United States Championship. If anyone is attending tonight’s SmackDown Live house show in Beaumont, Texas, we are looking for reports via e-mail at MattBoone1984@gmail.com.

– Former ECW World Champion Justin Credible (Peter Polaco) is currently in a Connecticut jail after following the second violation of a protective order. Pro Wrestling Sheet is reporting that Credible is being held on a $50,000 bond.