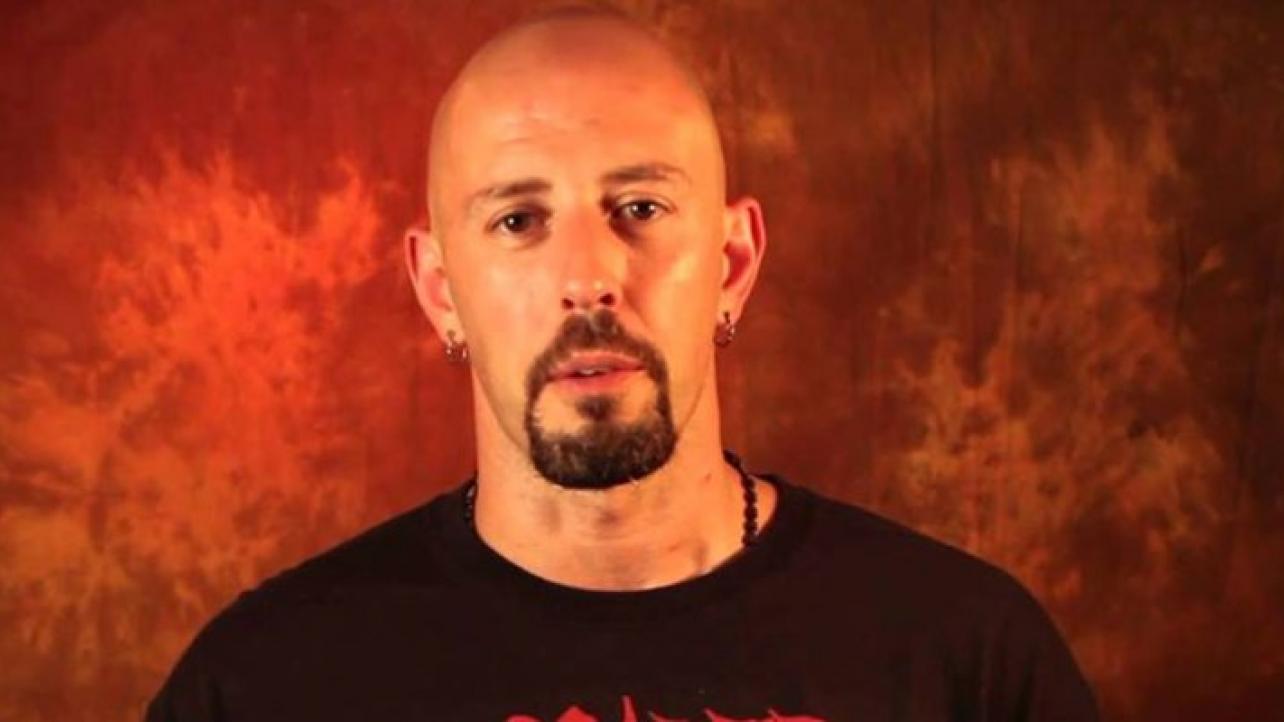 Former ECW original Justin Credible recently appeared as a guest on WWE Hall Of Famer Booker T’s Heated Conversations podcast for an in-depth interview. Featured below are some of the highlights.

On the first pill he took in the wrestling business and it leading to addiction issues: “I started to do it simply to get along. I remember the first pill I ever took. I wrestled The Brooklyn Brawler at a high school show and I was traveling with Scott Hall. And I hurt my shoulder real bad and we had a long tour ahead of us and he popped a pill in my beer and told me, ‘drink it.’ And I drank it and I felt good and I liked that feeling. It made me feel good.”

On rumors of rampant drug use in the locker room during the original ECW days: “Oh, it’s true. It’s true, man. I can recall when I got a little up there in the game, I haven’t said this to too many people, but I’ll just keep myself named in this, I remember in the War Memorial [Auditorium] in Fort Lauderdale [Florida], I was hip enough and cool enough at the time to have my own locker room and I’d have a good amount of cocaine put out there because I’d know nobody would come into my locker room. And literally, my music would be playing and I’d take a couple of good rips and I’d go out there.”

On feeling emasculated when returning to WWE in 2001 with stars like The Rock and Steve Austin at the top of the card: “When I came back to team with Sean Waltman as X-Factor in 2001 with the invasion angle, I was part of that with [Booker] and all that, I was still that young guy in that big world of the big dogs. I was still kind of like in ECW I was a big fish in a little pond. In ECW, I was that guy. But when I went to Vince’s world again, I felt emasculated. Not that anyone made me feel that way, but I guess my own confidence, still that mark in me was like, ‘man, maybe I don’t belong here with Booker T, Undertaker, The Rock, Steve Austin,’ even though I consider all of you guys great colleagues and friends and you’ve all been so kind to me. Nobody treated me, but myself that way.”

On drug issues and other factors affecting his ability to perform at the level he wanted to during his runs with WWE: “I was so disappointed with where I thought I was headed or could have been going because when I got there, I couldn’t do the superkick and that was one of my big things because of Shawn [Michaels], couldn’t do my tombstone because of Taker, and, of course, these are guys that I love and respect, I’m not pooh-poohing anybody. But I knew Vince McMahon wasn’t going to push me. Paul Heyman had this genius about making chicken salad out of chicken you-know-what. He really knew how to get the best out of you. He was a great director whereas for Vince, I mean, he’ll let you do it too, but I think it was a combination of the drugs, of course, a huge impact, I’m not going to deny that, but also I was still when I went back, Book, I was still Aldo. I was Justin Credible and all that stuff I accomplished, but in my heart and the way I behaved in the locker room. I think that kindness was mistaken for weakness and I was taken advantage of a lot, but, hey, if I was mentally fit and not on the drugs I was taking to deal with my mental health issues, then I would have gone further. I still believe that because I did essentially get fired for not showing up and that’s a whole story in itself.”

Check out the complete Justin Credible interview from the Heated Conversations podcast at Stitcher.com.