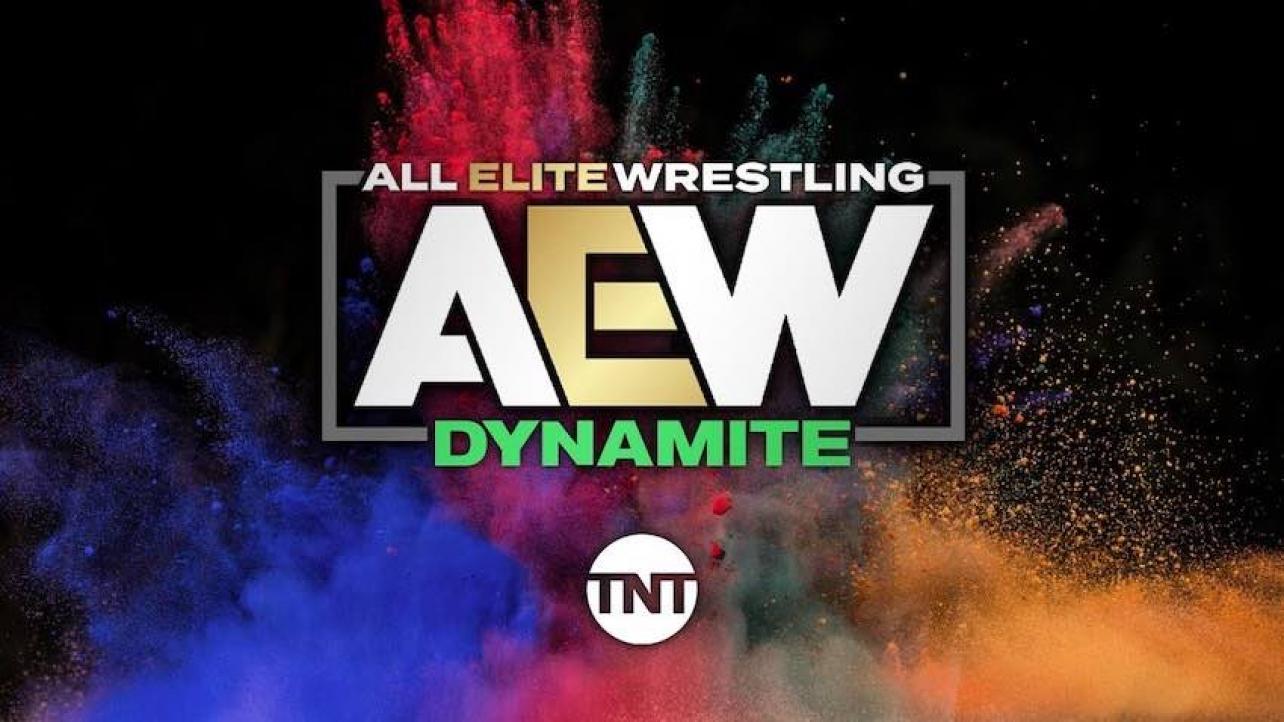 Last night’s AEW Fight for the Fallen ended with Chris Jericho pulling off a miraculous victory over Nick Gage in one of the most brutal and bloody television matches in the history of U.S. wrestling. Afterwards MJF revealed to Jericho that his next labor will be facing someone from his past…lucha-libre legend Juventud Guerrera, who the Demo God knows quite well from his WCW days.

Today, Guerrera has taken to Twitter to comment on the matchup, which will be his first appearance on TNT television since the days of WCW. Check out the tweet below: