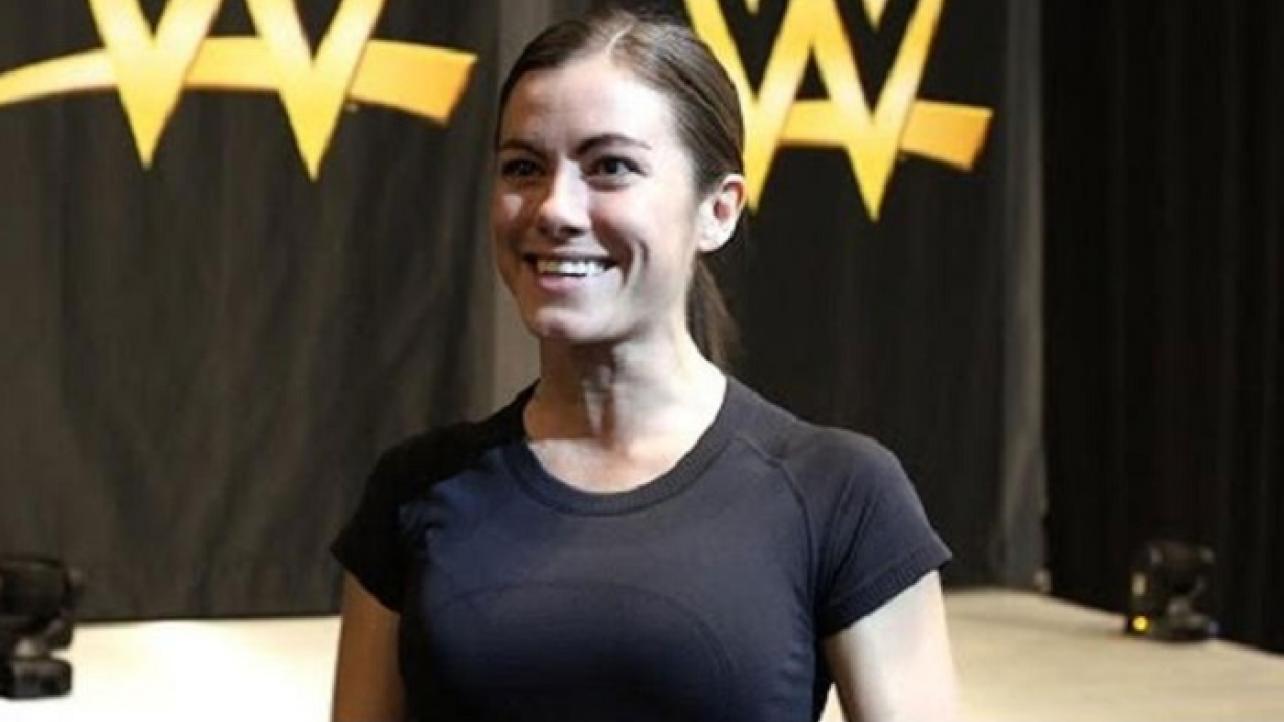 It looks as though the American Ninja Warrior, Kacy Catanzaro, is done with WWE.

Last month it was reported that Catanzaro had decided to quit wrestling after an injury before conflicting reports emerged suggesting that she was simply taking some time off to consider her options.

Recently, WWE.com profile page has been removed and it now points to a page with an “Access Denied” message, which you can see by clicking here.

We will keep you posted here at eWrestling.com as additional information surfaces regarding Kacy Catanzaro’s WWE status and pro wrestling future!