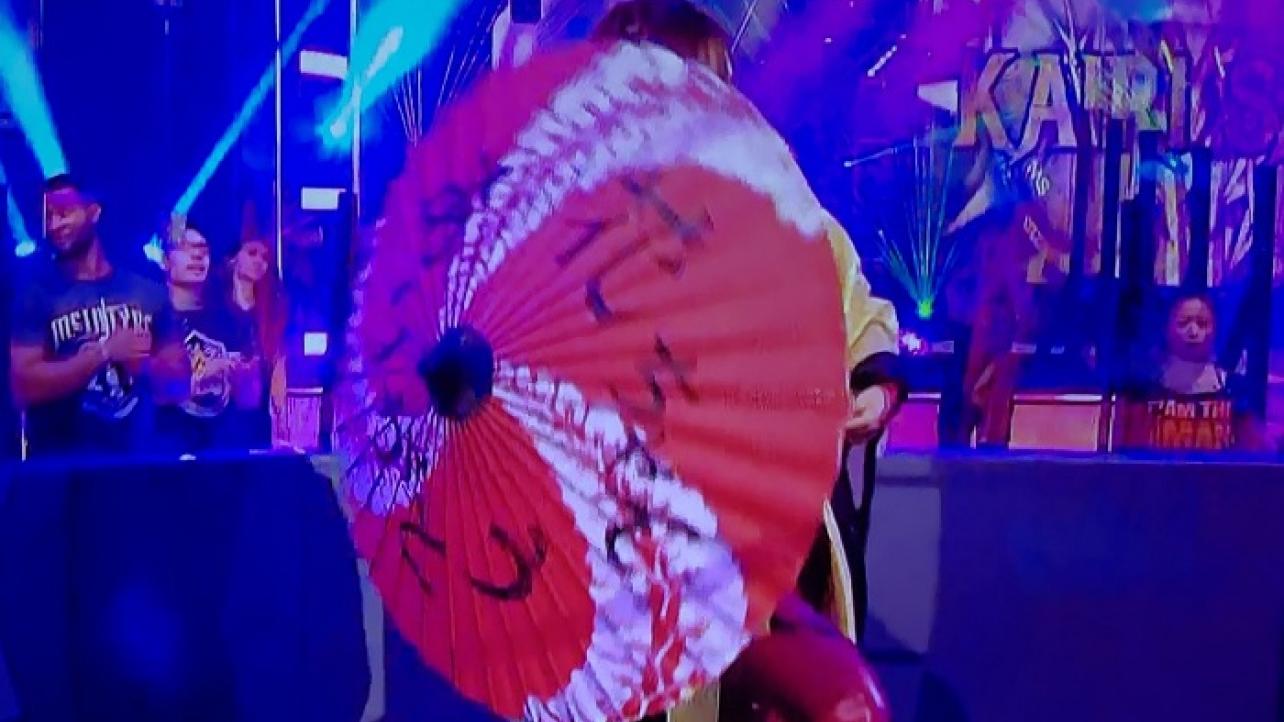 Although she never performed for the company, WWE Superstars paid tribute to the late Stardom female wrestling star Hana Kimura, who committed suicide after being cyber-bullied, on this week’s episode of WWE Monday Night Raw.

The former NXT women’s champion carried an umbrella to the ring ahead of her match with Nia Jax that read “Hana-chan, Thank you.”

She later posted the images to her Twitter, which you can read below.

Sane was one of the first to tweet about her friend’s death, noting that she tried to reach out to friends to check on Kimura, but wasn’t able to contact them in time.

She wrote, “I was able to notice her tweet right away because it was afternoon in the United States by the time difference and I called Jungle Screamer and Rossi Ogawa with Io immediately. Kyona went with all her might. However… I didn’t make it in time.”

“Hana-chan. I lost an important irreplaceable companion. There is a hole in my mind and it is difficult to accept this reality now.”