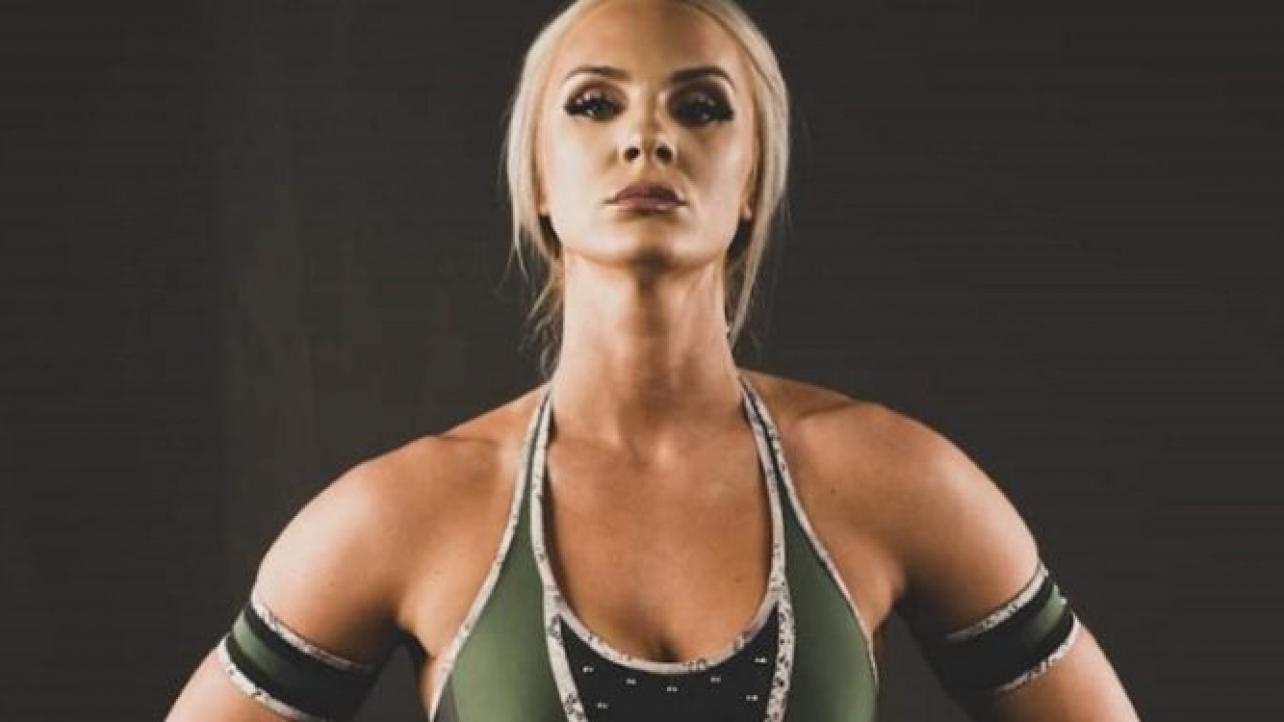 How does Kamille feel about becoming the new number one contender in the NWA Women’s Division?

Who better to ask than the women’s wrestling prospect herself?

During a recent installment of the popular Busted Open Radio program, that’s exactly what the hosts of the show did, as they asked Kamille how it felt to defeat former title-holder and highly-regarded talent in the AEW women’s landscape as well — Thunder Rosa — to become the new number one contender for the NWA Women’s Championship.

Featured below is an excerpt from the interview where she responds to the question with her thoughts.

“It felt great, and it felt a little nerve-racking going into it. That’s the longest match I’ve ever had in my life, and that was probably my 40th match ever. So, just being able to go in there, perform, and shut a lot of mouths and prove a lot of people wrong, was really nice for me. I know it shocked some people because she came off the bloody and crazy match she had just had [with Britt Baker]. But this is the NWA, this ain’t AEW. If you look at us, I respect Thunder Rosa a lot, and she’s a great wrestler who works very hard. But physically, I’m supposed to win that match. If I didn’t win, I should be out of the business.”