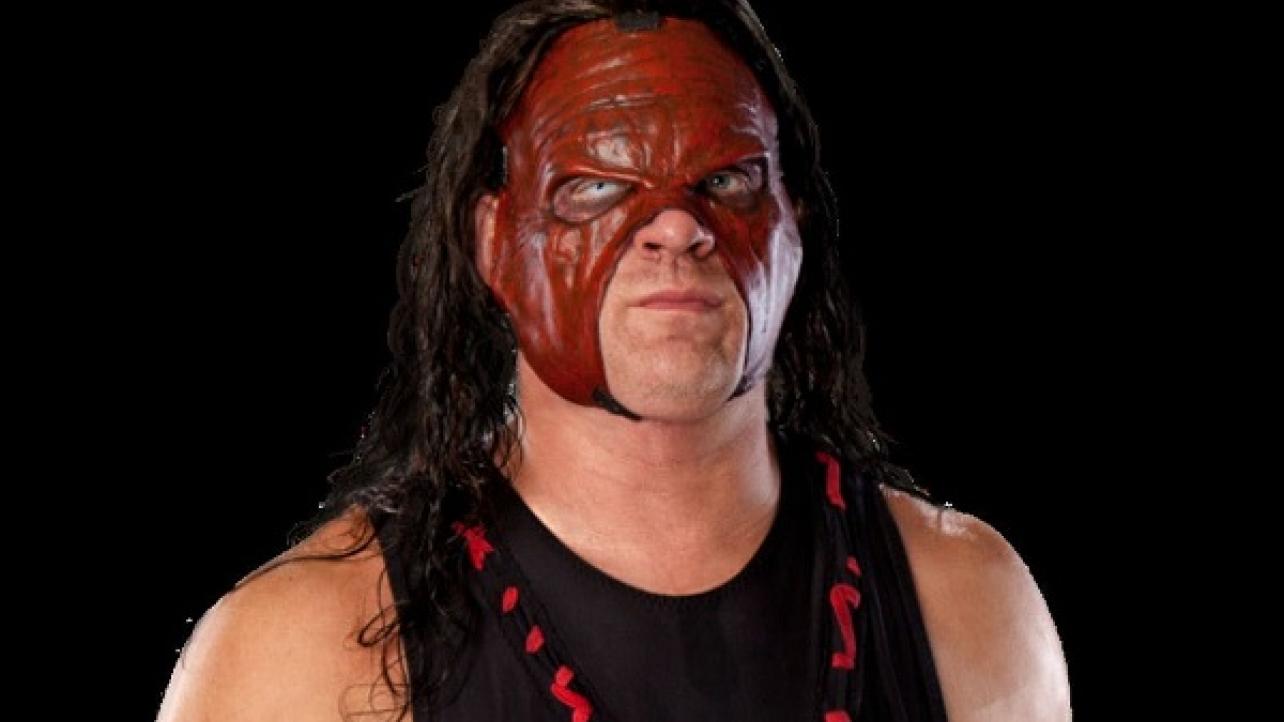 Knox County, Tennessee Mayor Glenn Jacobs, better known to pro wrestling fans as Kane, appeared as a guest on WWE Hall Of Famer “Stone Cold” Steve Austin’s weekly Steve Austin Show podcast a couple of weeks ago. Featured below are some additional highlights from the interview.

On Jim Ross helping him, first meeting Vince McMahon and being pitched the Isaac Yankem character: “[One] guy I owe a lot to is of course Jim Ross. Jim Ross was on hiatus to WWE, but he was working as Jim Cornette’s announcer. Within a month or two, and of course Jim Ross likes big guys, so immediately he got me a tryout with WWE so I was super excited. I had to have my tryout match with Reno Riggins, and of course Reno was a great worker, and within literally a couple of days Jim Cornette talks to me and says that they are going to sign me and that they want me. I was really excited and thought this is exactly what I wanted to do. I received a phone call to meet with Vince McMahon and at the time JJ Dillon was the Head of Talent Relations. They take me to the office in Stamford, Connecticut. I am sitting in the room with JJ and Vince McMahon walks in. You hear all this stuff about Vince McMahon and how he is an evil genius and how he is going to get in your mind and figure out what you are thinking. We are sitting there and having small talk and everything is going well and Vince asked me if I had ever been afraid to go to the Dentist? I am thinking that this is one of those things where I am going through a personality test, so I said no sir. He said that he has always had this idea of a wrestling Dentist, ‘Isaac Yankem, I.Yankem.’ He starts doing the Vince laugh and I am looking at him like I am trying to break into the big leagues and I am blank faced and trying not to react, then he looks at me and says that he thinks that I would be great for it and then he walks out.”

On his initial reactions to the gimmick: “I am sitting there at first like I am on top of the world to now the world feeling like it is falling down on me. Wrestling Dentist? How am I going to pull this off? I spoke with Jim Cornette and told him that I don’t know about this whole Dentist thing. He says to me, ‘Oh, it will be fine. That is just his first thought. They will eventually come up with something cool.’ Two months later I speak with Cornette and he is working in creative with WWE. He tells me that the good news is that you are going to be coming up really soon, but the bad news is you are coming up as the dentist. I was thinking, oh man, but what was I going to do? If I wanted to advance my career basically I had to take a shot. It just got worse. I had to put paint on my teeth to make it look like my teeth were in decay. Everyone else had this cool music but I had this drill and I was thinking, golly. I just wasn’t ready to do it. I am sitting and watching The Undertaker and now I am in the ring with him and business was a little different back then. Undertaker was one of the few guys who took me under their wings, but a lot of the other guys it was just about them. It wasn’t the best experience, let me put it that way. Now they made an action figure about it. I will never get away from it.”

On being pitched the “Fake Diesel” character when Kevin Nash jumped ship to WCW: “Ironically, I think Gerald Brisco told me while we were in South Africa or Kuwait, I can’t remember which one, but he told me that Vince McMahon wanted to talk to me when I got home. I came home from overseas and Vince explains to me what they want to do and that I am going to be the fake Diesel. The concept of the storyline was excellent. What had happened was that JR was going to turn heel and that he was going to reveal that he was the creative mastermind of WWE’s success and it was going to be me and the fake Razor Ramon. The problem is that JR is not likened to a heel character because people really like him so that didn’t work very well. When we are looking at storylines, yes, the concept is great but it just doesn’t work in reality because a lot of what we do is based on the audience to accept that and they didn’t really accept this whole thing. No matter what, it was the fake Diesel and the fake Razor Ramon. At least I wasn’t a dentist anymore.”

Check out the complete episode of the Steve Austin Show podcast featuring the Kane interview below, or at PodcastOne.com.

(H/T to WrestlingInc.com for transcribing the above Kane interview quotes from the Steve Austin Show podcast.)