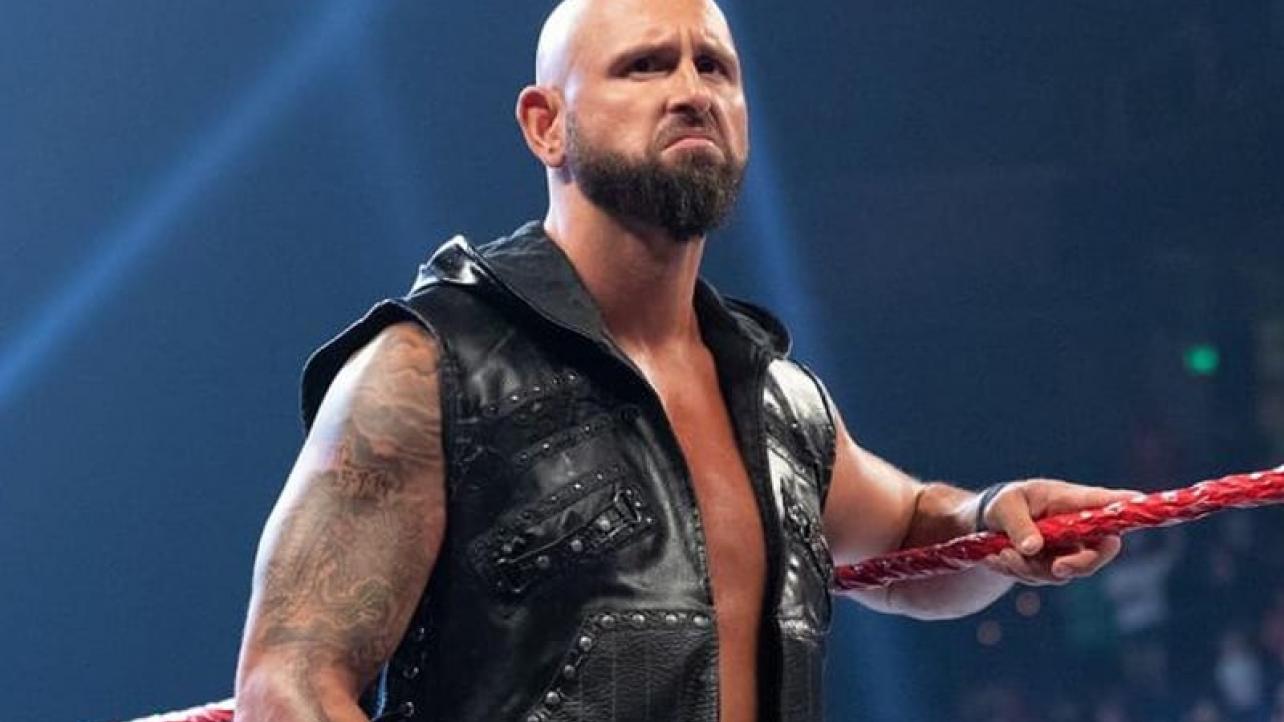 During Night One of AEW Fyter Fest, Jon Moxley will defend his IWGP United States Championship, in a singles bout against Karl Anderson.

Earlier today, Anderson took to Twitter, where he shared his feeling’s on the match against Moxley. The 2012 G1 Tournament finalist also took a shot at WWE, and more.

Check out the tweet from “The Machine Gun” below:

I’m serious.
I’m gonna beat the fuck out of #JonMoxley next Wednesday on Dynamite.
What the fuck do I have to lose? Nothing.
New York n Michael Hayes attempted to bury me, didn’t work..
I’m already a #Legend , #G1Final2012 @njpw1972
Let’s fuckin Go @AEW @IMPACTWRESTLING