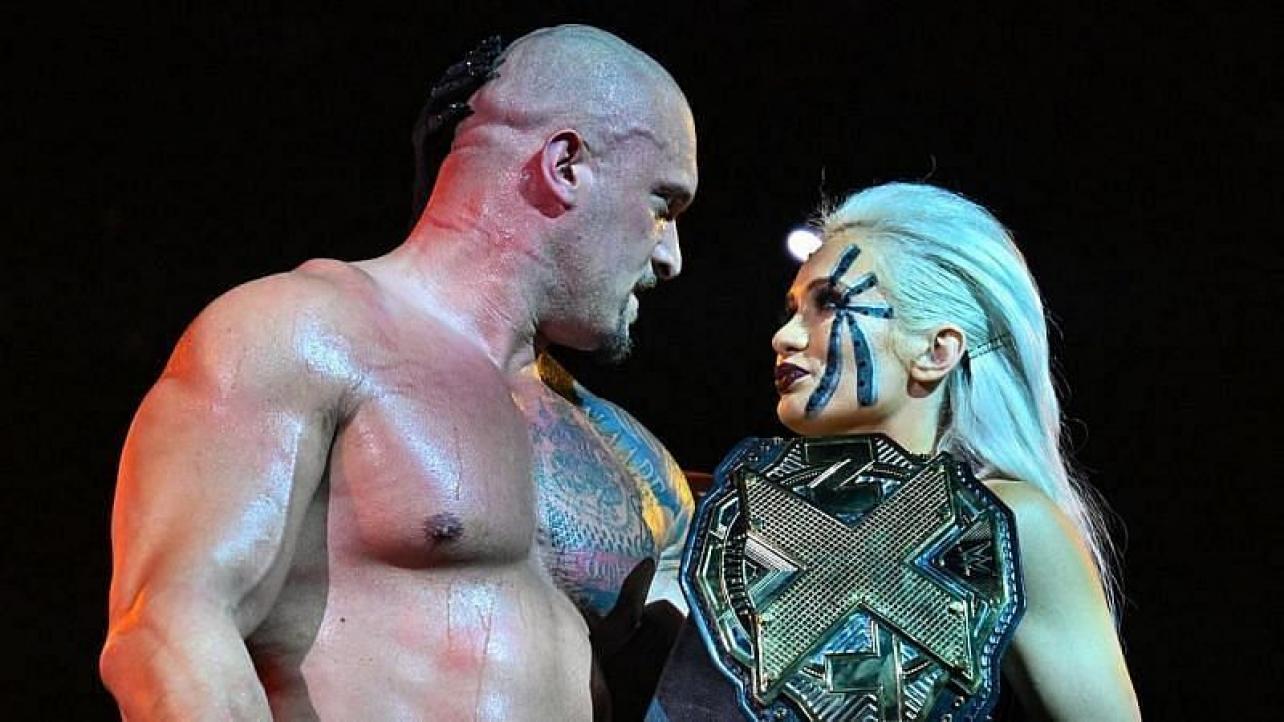 Karrion Kross On WWE: “It’s The Only Job I’ve Ever Wanted”

Ahead of his title defense at Sunday’s NXT TakeOver: In Your House, NXT Champion Karrion Kross spoke with Lucha Libre Online. During his conversation with the site, Kross revealed his reasons for signing with the black and gold brand. Check out what Karrion had to say.

On “the most important reason” he signed with NXT:

“It was for a variety of reasons. I’ll tell you the most important reason. To me was the fact that WWE was always the place that I wanted to be since I was a kid. I’ll admit it, a lot of us from the independents… we hear stories, whether they are true or not. At different points in people’s careers, sometimes they become discouraged on pursuing the ultimate goal, the ultimate dream. They convinced themselves to sell for less, and I was like, I’m not going to get caught up with that. I’m going to follow my heart, my soul and my intuition on this. I’m going to continue to stay the course for the WWE. You’re not going to get caught up with that. So it was very important for me and for my soul to fulfill this. It’s the only job I’ve ever wanted since I was a kid. So that was the first reason.”

On comments that frustrated him before signing with NXT:

“The second reason and I’ve never said this before, but the second reason had a lot to do with the fact that so many people thought that I would be extremely successful very quickly elsewhere. I took that as a challenge. I know they meant it as a compliment. But to be honest, and I don’t want to start swearing, but it made me very mad. I was like, ‘why would you think that I would find so much success so quickly?’ I sat in that and thought about it. I’m like, ‘no, you know what? Whether that was your intention or not, challenge accepted.’ Now I’m going to show you that I’m going to go to the top of the food chain in this industry, and I’m going to show you that I’m not going to get lost in the shuffle and I’m going to ascend to exactly where I know I could be. I’m going to put in everything you think that I can’t… all of everything that I am, I’m going to put it all in one direction and I’m going to manifest my success there, and that’s the truth.”

Karrion Kross On WWE: “It’s The Only Job I’ve Ever Wanted”