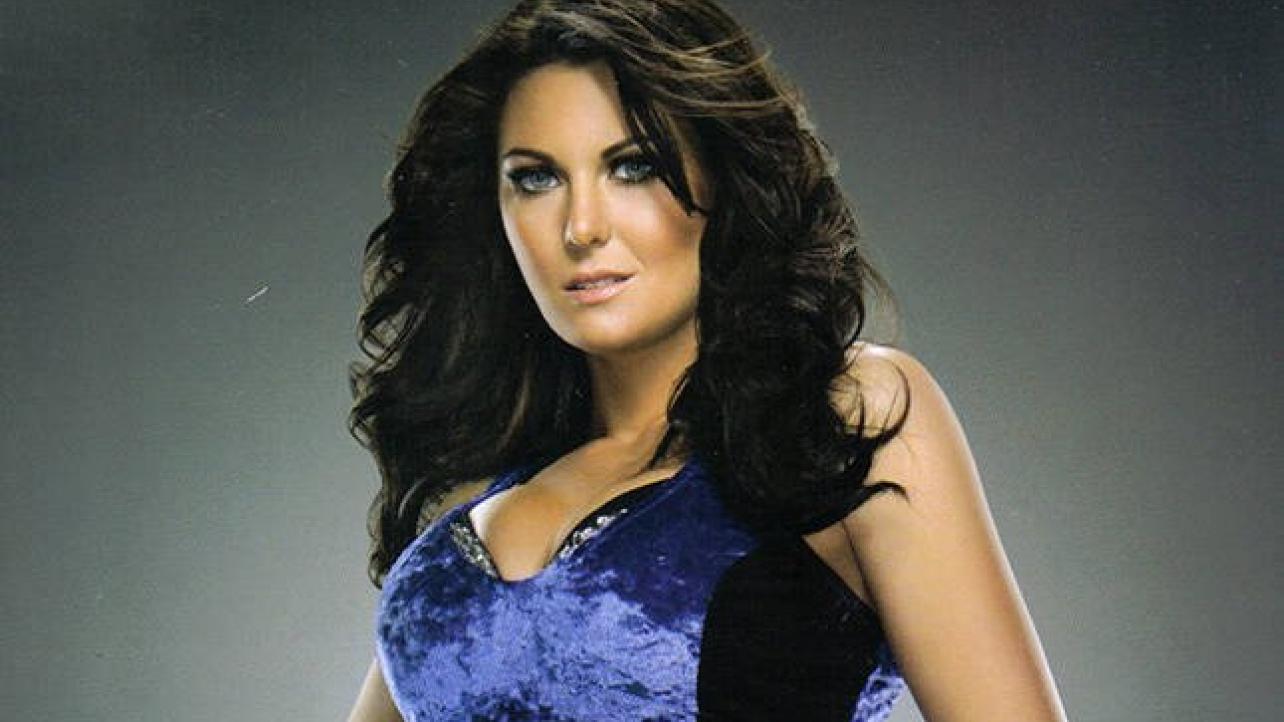 Katie Lea Burchill Recalls Being Released From WWE In 2010

During her recent interview with Wrestling Inc, Katarina Waters recalled her release from WWE, which happened back in 2010. Waters, who wrestled as Katie Lee Burchill in WWE, also explained why the release didn’t come as a surprise to her. Check out the highlights:

On her “complete focus” during her time in OVW:

“When I was in OVW, that was the complete focus. It was everyday training and then shows and in between thinking about storylines. Al Snow, our trainer, would come up and say I have a great idea for a storyline, let’s do that. He would take the time to sit down with us and mold it into the best version of the story as you can get unless it was a horrible idea where he would suggest something else. Having that constant focus of working on something and toward something. Also, trusting your talents.”

On being a part of the first ever women’s ladder match in OVW:

“At first we thought Al was joking when he said it, and then he was like, ‘I trust you to do it’. For me, I thought, ‘Wow, maybe I need to trust myself more. Understanding I am as talented as I need to be for a particular thing and really throw myself behind it. Being behind the curtain and seeing the ladder, the lights, and music playing. I never so profoundly looked forward as much to walking out here and doing it. I think it was because we were so prepared for it that I really felt confident about it and enjoyed every single second. I remember that moment. I remember the match and everything just flowed. And if you’re going to get into the ring with anyone, it may as well be Beth Phoenix if you wanted something good to come out of it.”

On why her WWE release didn’t surprise her:

“I never even had a drawer because I was not a big enough star to have a drawer. So nothing needed to be returned to me as I brought everything myself. I have no experience with that. I knew [the release] was coming because I hadn’t been used as much. There were a lot of incidents where I had my flight information to fly out for TV and the night before at midnight they would call to say they didn’t need me. It was incredibly frustrating and heartbreaking at that time. So it wasn’t a surprise when they called and said they would have to let me go.”

Katie Lea Burchill Recalls Being Released From WWE In 2010