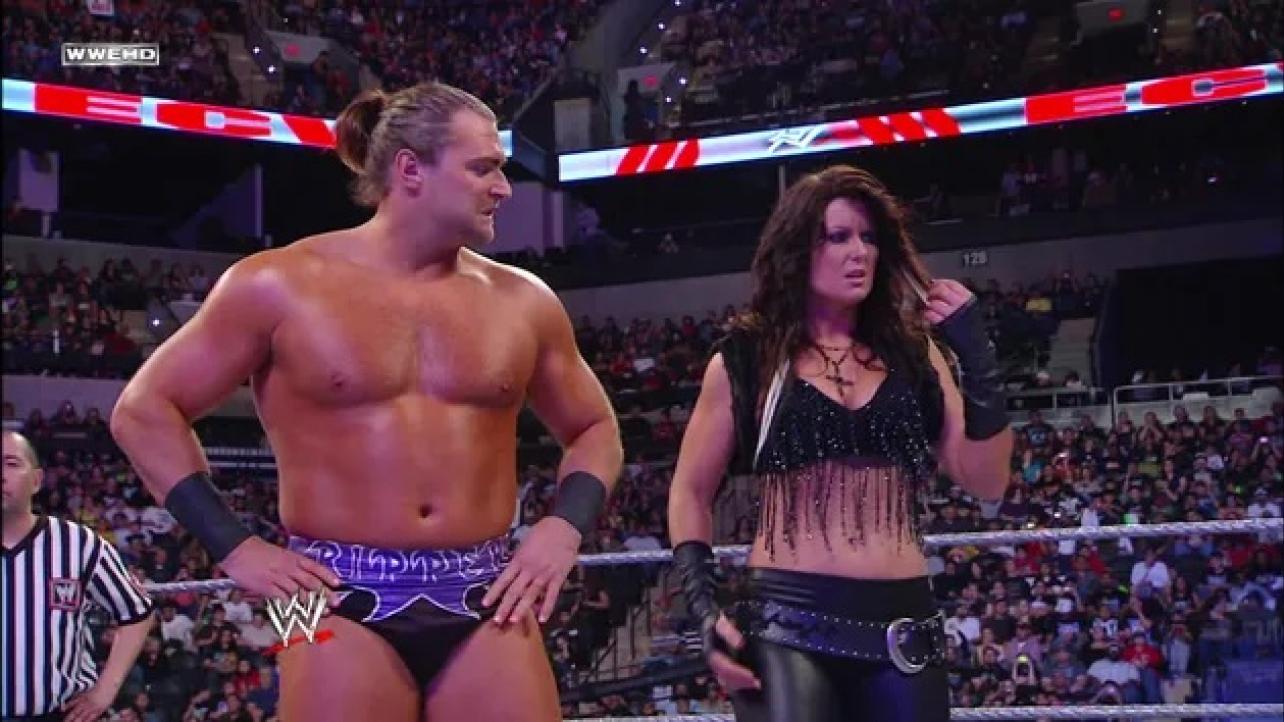 Katrina Waters, aka Katie Lea Burchill, recently spoke with WrestlingInc.Com, where she discussed her appearance in the new wrestling documentary The Other Side of the Ring. Waters also spoke about her wrestling future, and more. Check out the highlights:

On the new documentary:

“To be honest, I haven’t watched all of it now because I have resistance watching myself. It takes me a while to overcome my fear and worry about saying something stupid. For me, the interesting part is I know the other women, but to get a deeper understanding of wrestling and their backgrounds and what their path was like is really interesting.”

On the evolution of Women’s wrestling:

“At the time, it was a really great experience. The guys took good care of me and made me feel like I was part of the show. I didn’t feel like an outsider. I went back to England a couple of years ago for a show when it would be me and a couple of other women working for different companies. Going back, there are now 20 women on the show. Just the evolution of that and how things have changed.”

On her experience in Women of Wrestling:

“They were planning something right before COVID hit. I think there is supposed to be something new. Fingers crossed. What I really liked about WOW is it was very character-based. It was a throwback to what the original GLOW was like. There are a lot of actresses and dancers being trained by Selina Majors, Bambi. Everyone has been given a character or helped you create one. It was called WOW Superheroes, so it was almost cartoonish in some ways, but it is really fun. The production values are fantastic. The setup, lighting, everything like that. The training is great. You have some of the women who aren’t as experienced and others who have been on the independent circuit. The matches are really well put together. I really enjoyed the vibe. I remember the last time we had the show and backstage looking at the monitor thinking, ‘Wow, this is a good show.’”

Says her in-ring career is over:

“In terms of building a career, I would say that the [wrestling] part is over. I feel like if I were to go for ‘another run, I would have to put all my focus and energy into that, which my passion is elsewhere at the moment in terms of moving forward.”

The documentary features four women in the industry, including Waters, Shelly Martinez, Delilah Doom and Keta Meggett. It is set to release on May 20th.