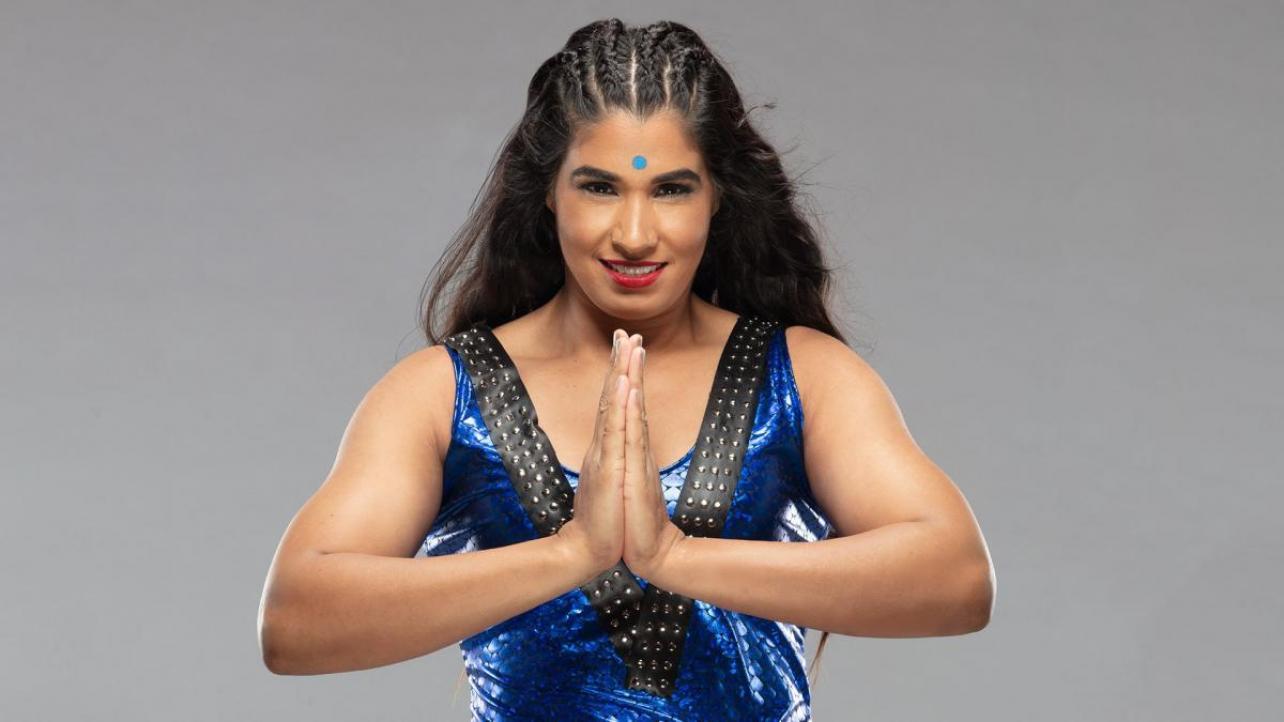 During her recent interview with The Hindustan Times WWE Superstar Kavita Devi addressed the rumors of her release from the company. According to Devi, those reports “aren’t accurate,” and she mentioned that is currently working on a “new arrangement” with WWE. Check out her comments below:

On reports she received her release last month:

“I’ve read some of those reports, and they aren’t accurate. I have been back at home in India since January. My husband contracted Covid earlier this year and I needed to be here with my family, I chose not to go back to America. Everyone at WWE has been incredibly supportive, I am filled with gratitude for everything they have done for me. I have also had an ACL injury for over a year and have been unable to perform in the ring but WWE still supported me through all of that. They understand that India is where I need to be. We are working together on a new arrangement that allows me to be home, but still part of the WWE Universe.”

Explains why she didn’t participate in WWE’s Superstar Spectacle:

“Yes, exactly. I was at home in India with my husband who was recovering from Covid. WWE made every effort to still make me feel included – they even made it possible for me to film a video message to be used during the show. I was sad to not be there in person, but I had to be at home with my family.”

Says she still works as an ambassador for WWE in India:

“India continues to be a very important market for WWE with some of the most passionate fans in the world. I will still be involved as an ambassador for WWE in India. In the future that may mean I am involved in scouting new talent or with WWE Live events, anything is possible. There are incredible Indian talent at WWE and I will continue to champion them here at home – including Sanjana George, from Kottayam, who recently signed a developmental contract at the WWE Performance Center in Orlando.”