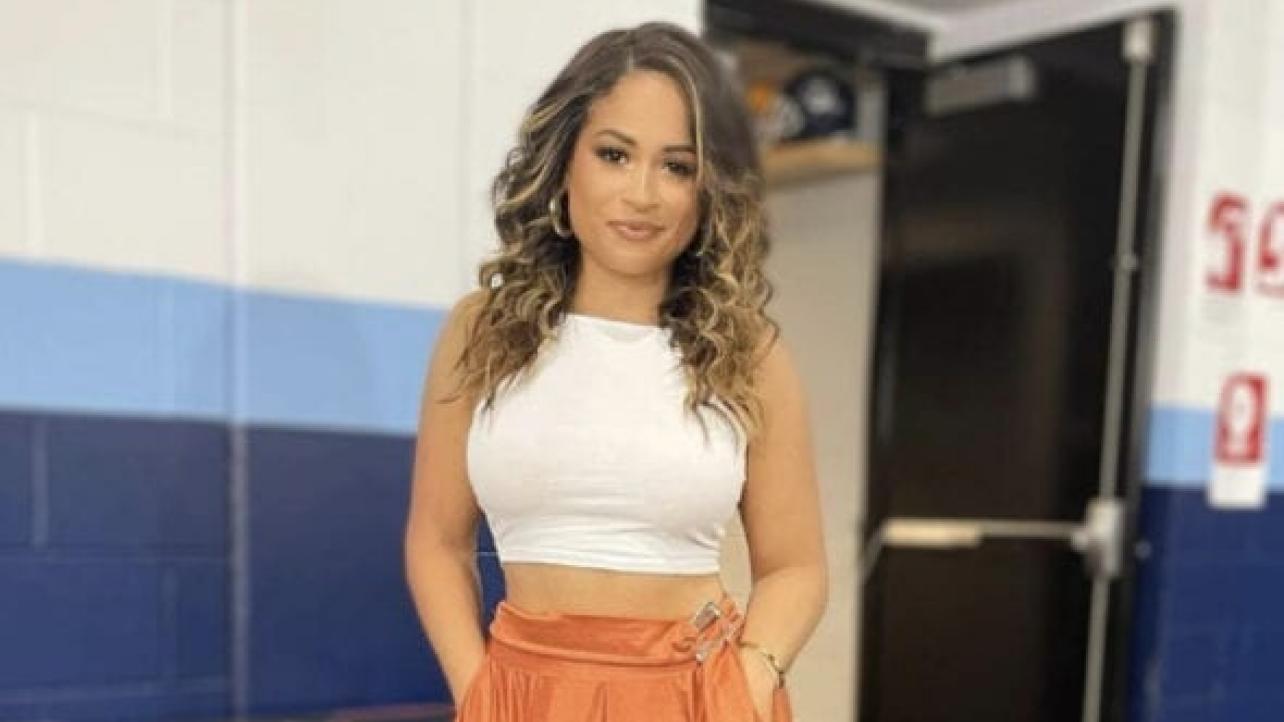 In her recent conversation on the NotSam Wrestling podcast, WWE backstage interviewer Kayla Braxton discussed a number of topics.

During the interview with Sam Roberts, Braxton spoke about the “spot” she is in right now, and mentioned one of her dreams outside of WWE. Check out her comments below.

On having multiple jobs in WWE:

“I’m in a good spot right now… Podcasting has been something that I’ve thought about, but I don’t know what about, but I like the idea of a podcast. I was working on a concept, before everything shut down, very ‘Between Two Ferns’ meets…I don’t know. Just a comedy piece. There was no talk about wrestling. With hosting all these shows, I’m talking about the same (stuff). I was doing the Braxton Beat for a while and I’m hosting three different shows a week, all with the same guests, talking about the same things. They know the superstars, they know the championships they are holding. Let’s not talk about that at all.”

On additional work outside of WWE:

“My ideal situation is to always work (at WWE), as long as they want me to have a job. It’d be really cool to be tied to this company because it’s so widespread and mainstream. In addition to (working at WWE), it’d be cool to crossover and do entertainment news.”