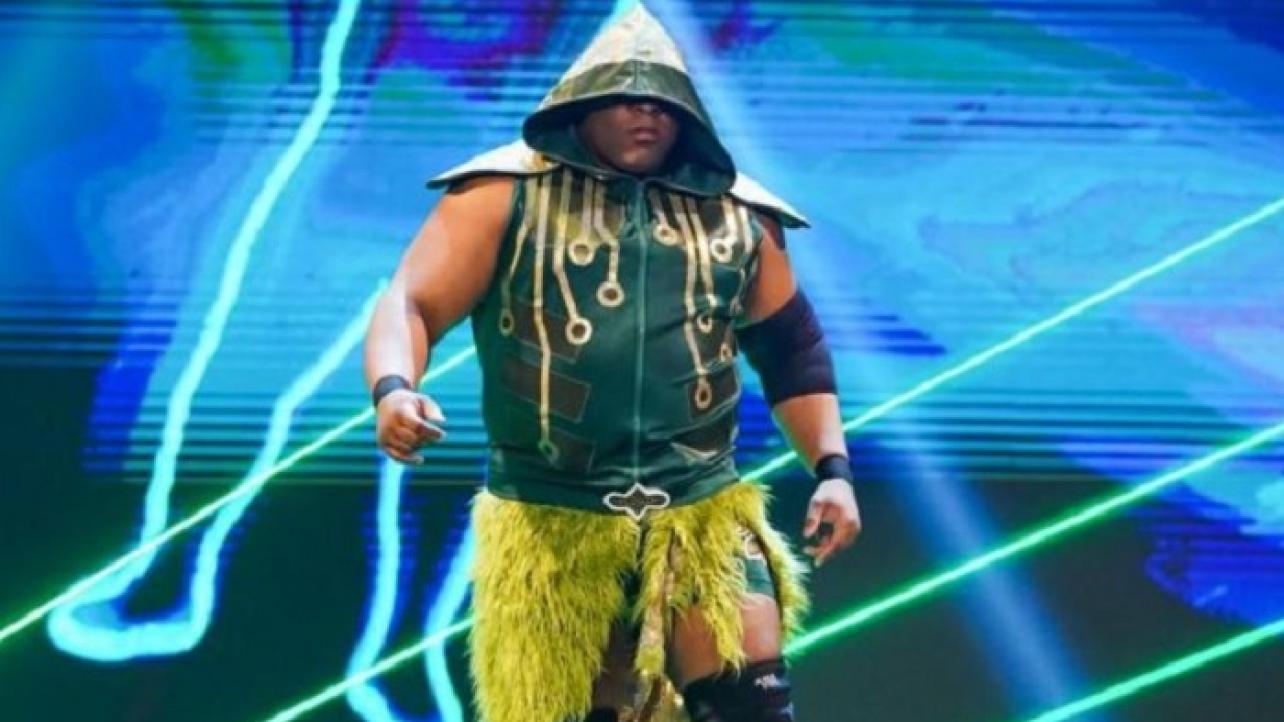 According to PW Insider, WWE star Keith Lee will not be competing at tonight’s Elimination Chamber pay per view.

Reports are that the former NXT champion is dealing with some type of injury that is bad enough for him to not compete. He was schedule to face Bobby Lashley and Matt Riddle in a triple threat for Lashley’s United States championship.

Lee was backstage for last week’s go-home edition of Monday Night Raw, but was not used on camera.

Make sure to join us here at eWrestling.com tonight for live WWE Elimination Chamber results coverage.