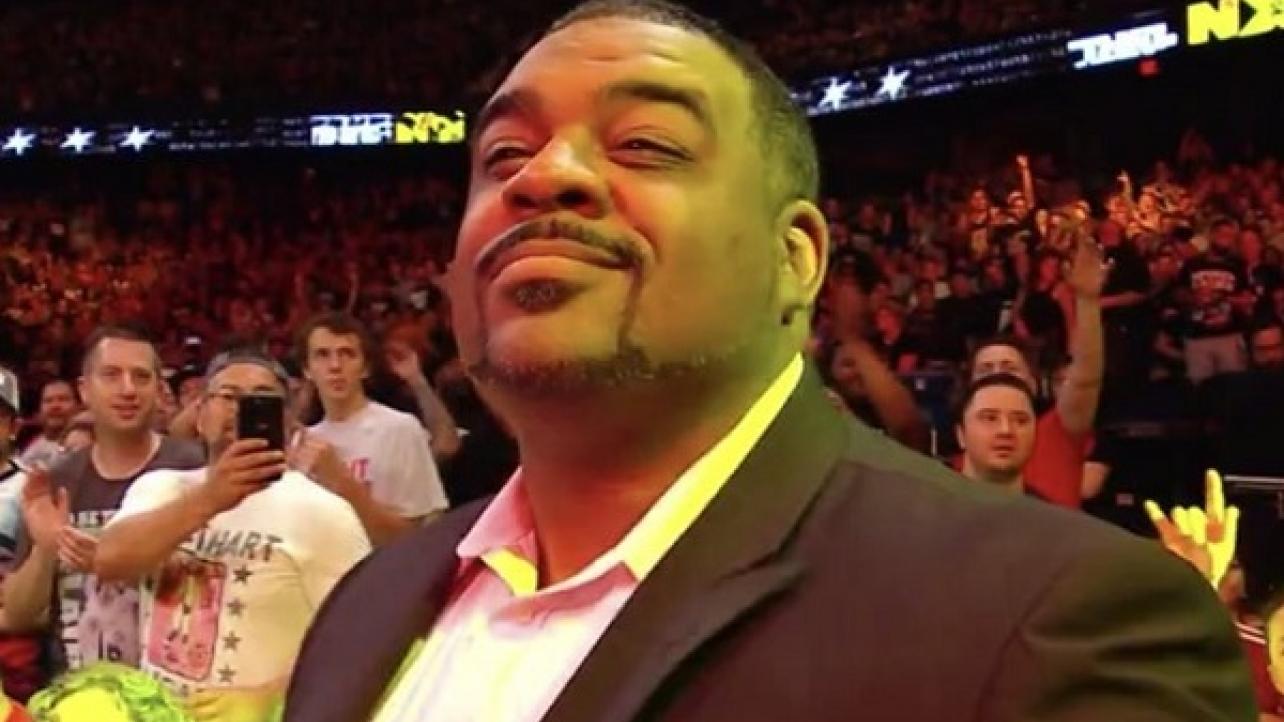 – F4WOnline.com is reporting that NXT Superstar Keith Lee is reportedly on the sidelines right now dealing with an undisclosed injury.

– Becky Lynch appeared at the opening of the new Chase Center in San Francisco, California this week. The new arena is scheduled to open this fall. WWE has the venue booked for two straight nights in October for a RAW and SmackDown Live television taping.

– WWE posted the following clip in honor of today, March 23rd, being the 22-year anniversary of the critically acclaimed showdown between WWE Hall Of Famers “Stone Cold” Steve Austin and Bret “The Hitman” Hart at WrestleMania 13.

22 years ago today, @steveaustinBSR and @BretHart took each other to the absolute LIMIT at #WrestleMania 13! pic.twitter.com/aHyX5zSh5s