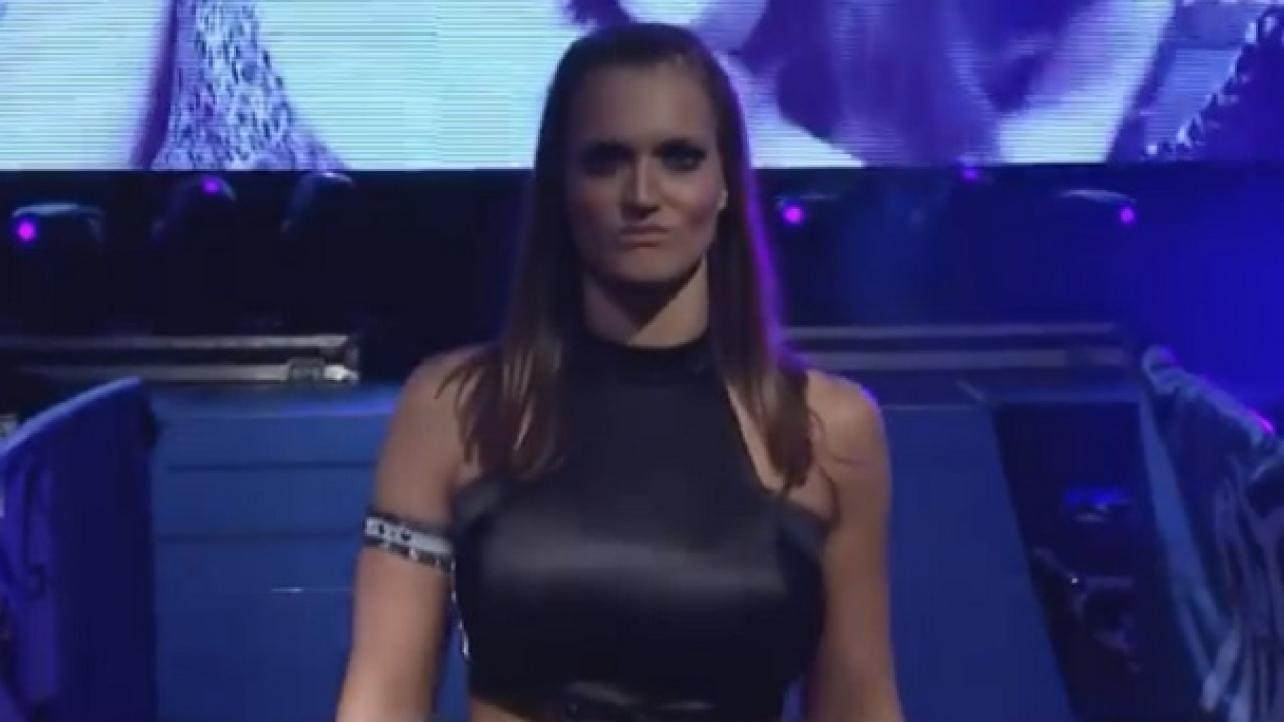 Ring Of Honor star Kelly Klein recently spoke with the folks at Wrestledelphia for an interview. Below are some of the highlights.

On getting into the pro wrestling business: “I was singing in a local rock band and I was also waitressing. I invited people I work with to come see one of my band’s gigs, and one of the other waiters said I’ll come see your band if you bring your band to see me wrestle. I was like, ah, what the heck, I’m not doing anything. So he came to see my band and I went to this indie wrestling event. I had no clue what to expect. Two of my friends and I went and I was instantly hooked. I immediately started asking people how can I train, how can I get in the ring. What really drew me to it was that I grew up as an athlete but I also grew up performing and doing music and theater. A lot of times those two conflicted because I was very committed to both, and both of those genres wanted my full commitment. There were times when I had to choose one or the other. So when I saw this live wrestling event, it was the first time I saw something where I didn’t have to choose. It brought together all the aspects of things I love to do.”

On joining Ring Of Honor (ROH): “I was excited because a big part of something that held me back for a long time is I didn’t go out and take chances. I just didn’t think I was ready. But you never think you’re ready. It got to the point where I needed to go do it and just push myself to take the risk. If you never ask the question, the answer is always no. I went and did the tryout and I was proud of myself. I had done what I could do, and I thought I had done well. Whether other people were better or worse than me had nothing to do with it. I went and pushed myself out of my comfort zone and put myself out there. Then I was given another opportunity to do even more and show what I could do at an event and in front of a crowd was a big accomplishment for me.”

Check out the complete Kelly Klein interview at Wrestledelphia.com.