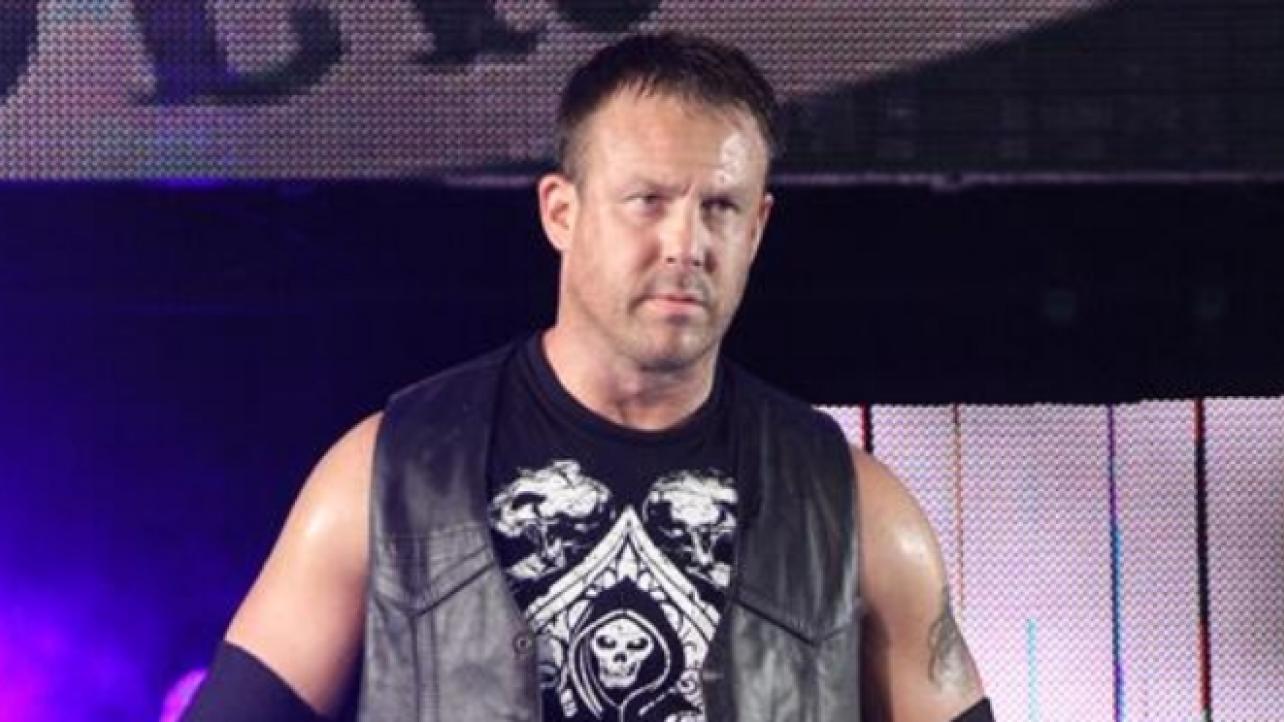 Ken Anderson On What Bothered Him Most In WWE, Paul Heyman’s Advice & More

Former WWE and Impact Wrestling star Ken Anderson recently appeared as a guest on the Steve Austin Show podcast for an in-depth interview. Below are some of the highlights from the interview.

On being frustrated with the overly scripted style of performing in WWE: “The thing that’s frustrating to me is that it seems to me that guys are told, and girls are told, exactly what to do paint-by-numbers. It’s not ‘just go out there and try some stuff and see what works and what doesn’t work’ and it’s just people are handed a script and told, ‘say this exactly verbatim.’ That’s what’s frustrating to me. I wish more people were given the opportunity to fail on their own or succeed on their own. That’s the only thing that really frustrates me.”

On the main difference in working for WWE compared to Impact Wrestling: “When I was at the WWE, it felt like, at least towards the end, that everybody was walking around on eggshells. Everybody was worried that ‘tomorrow might be my last day if I say the wrong thing or do the wrong thing, I’m going to get fired.’ When I got to TNA… And I think that’s the sort of management style of WWE. It’s the way they always wanted everybody to be sort of on edge. When I got to TNA, it felt like, ‘go out there and do your job and do it to the best of your ability.’ Cool. There weren’t any politics or anything like that in TNA and the biggest thing, the biggest difference, for me was Eric Bischoff was a big part of me coming to TNA. Like, and when I got there, he said, ‘I know that they’re sort of hamstringing you, to a degree, in WWE and telling you, ‘this is what you have to say – this is when you say it,’ he said, ‘I’m just going to give you bulletpoints. I don’t care how you get there, just here’s this main point we want to get to. You just figure out how Ken Anderson is going to get us there.'”

On calling Paul Heyman for advice during his run under creative boss Vince Russo in Impact Wrestling: “The interesting thing was Vince Russo and whoever else was writing at the time, would hand me a script and a lot of the times, I would call Paul Heyman. I was really good friends with Paul and I would say, ‘here’s what they got for me, here’s what I’m thinking, what do you think?’ and a lot of times, he would really help me out and come up with a better way to say everything and do it, so Paul actually wrote a lot of my stuff at TNA when I first started.”

Check out the complete Ken Anderson interview from the Steve Austin Show podcast at PodcastOne.com.

Ken Anderson On What Bothered Him Most In WWE, Paul Heyman’s Advice & More