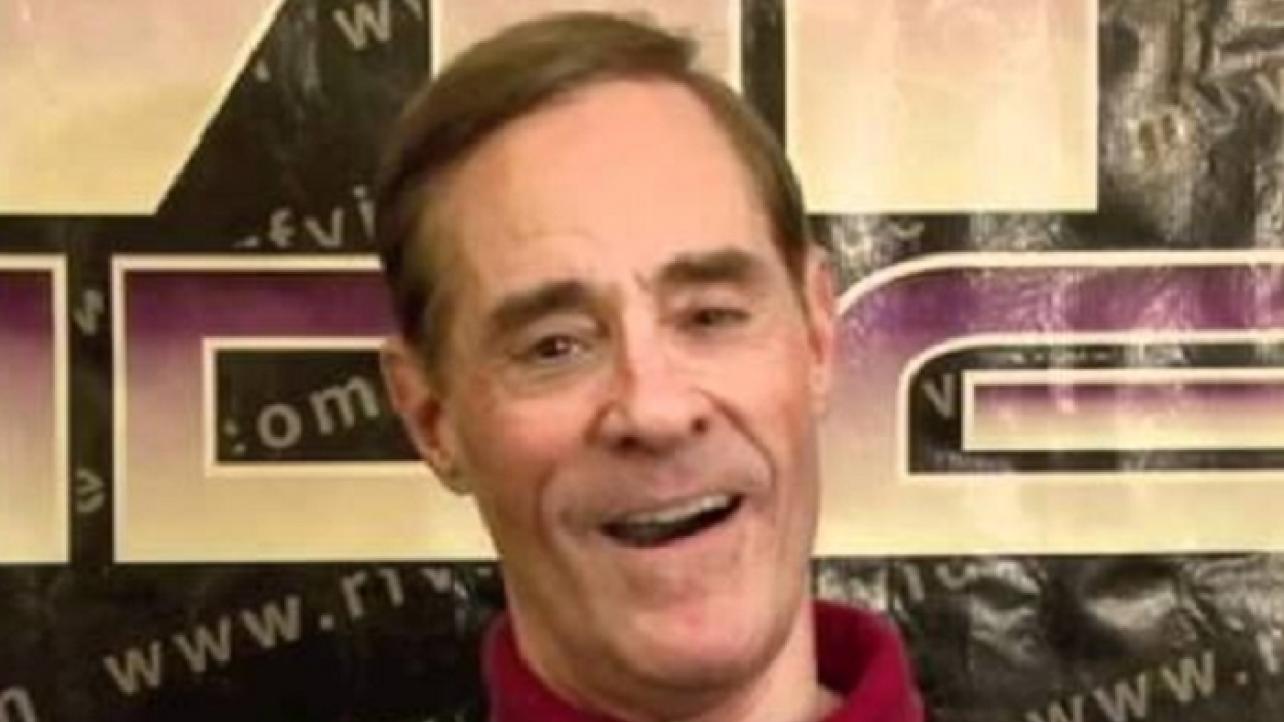 Former longtime pro wrestling personality Ken Resnick spoke at length about the passing of Pat Patterson on the latest installment of his “Wrestling With History Show.”

During the episode, the former WWE and AWA veteran touched on his first meeting with Patterson, being coached by him, his sexuality and how WWE handled it in the public eye, his role behind-the-scenes for the company and the influence he had in segments and matches, and more.

On first meeting with Pat Patterson: “When Vince flew me out to New York for the very first time up to Stamford to interview, when I got there it was set up where I met with a lot of other people – George Scott, Terry Garvin, Arnold Skaaland, and Pat Patterson – and I would spend some time with them and then go back out to the lobby… Pat was one of the ones I talked to; he was certainly a legend back then moreso for his in ring (performing). (He was) just such an unbelievably nice guy. One of those people who was certainly a big star, but two minutes in you forgot all that and you were just sitting down visiting with someone and you’re thinking ‘what a nice guy I’m talking to.”

On being coached by Patterson: “Pat was wonderful and I got to know him. He was just such a good and generous guy. Many times when we would do shows at Nassau Coliseum or even sometimes the (Madison Square) Garden, I generally stayed right by LaGuardia airport and countless times Pat would (give me a ride back to the hotel). I’d get the chance to visit with him one on one, talk psychology, (and) talk about what happened at the show. Many times he’d be listening in on interviews and (would give advice on how to make them better). He was a wealth of knowledge about the business, but so willing to share that knowledge with anyone that was interest to learn from him…just a really nice guy.”

On WWE not acknowledging Patterson’s sexuality for so many years: “WWE never acknowledged it (until Legends House) but everyone knew Pat was gay and that’s where it ended. Back at the time he was in a relationship; I certainly met his significant other, who I liked, on many occasions. I don’t want to say it was an open secret, it was just ‘Pat was gay, ok so what’; just like Pat was also blonde… It is what it is and had nothing to do with anything else. Pat was just so well respected by everyone in the business. While I was there, it was pretty obvious that Vince’s confidants back then were Pat Patterson and Arnold Skaaland.”

On Patterson’s role behind-the-scenes in the company: “Pat back then was kind of the go to agent. Pat and Jack Lanza as well. This is a little bit supposition, but when we would get to TV, back then everything was pretty well laid out and presented at the pre production meeting, but many times if anybody had a question they would go to Pat because he was just more accessible than Vince. Pat always knew the answer to anyone’s question. So it was very apparent that Pat was heavily involved in the creative. It was Vince, Pat Patterson, Arnold Skaaland, George Scott, and Terry Garvin. But Pat and Arnold were Vince’s real confidants.”

On Patterson’s influence on segments: “Pat would be in the interview room and he would sometimes give some insight into how to build an angle and where it was going to go, and would say make sure you hit this point or that point. But as I’ve said many times, it was all unrehearsed. We just did it. Maybe 2 to 3 percent of the time I would do an interview and you could tell it wasn’t good…at those times Pat would say ‘bring this up’ or ‘bring that up’… Pat had a way to give you input (without) criticizing what you did…”

Check out the complete episode of the Wrestling With History Show featuring Ken Resnick reflecting back on the late, great Pat Patterson via the media player embedded below. If it fails to load, visit Megaphone.link.