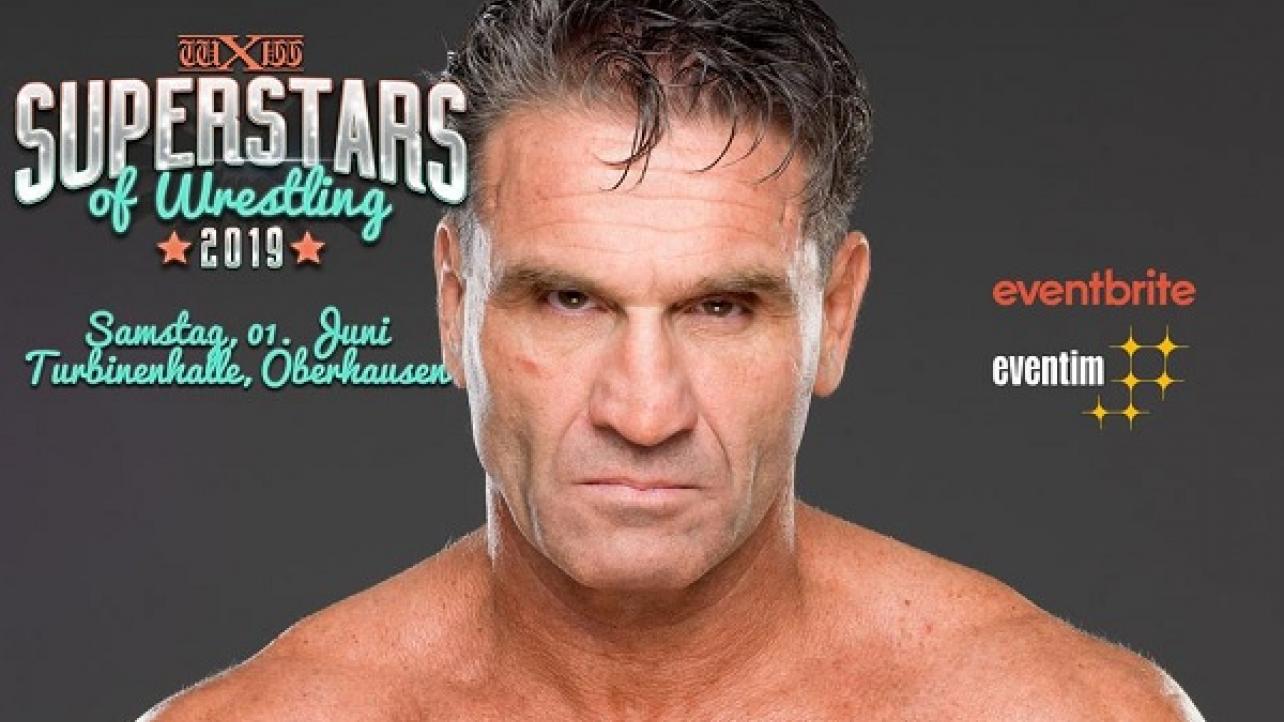 – Former WWE Intercontinental Champion Ken Shamrock will be making his return to the ring in June. The UFC Hall Of Famer will be wrestling his first match in Germany in over 20 years for the wXw promotion. “The World’s Most Dangerous Man” will be working the wXw: Superstars Of Wrestling show in Oberhaussen, Germany on June 1st. For ticket information, check out the following tweet.

The World’s Most Dangerous Man returns. First match in Germany in over 20 years for @ShamrockKen. #wXwSoW June 1st. Tickets: https://t.co/KQdWiQDiBZ. Meet and Greet tickets will be on sale from Monday 8pm on. pic.twitter.com/IxohhzxcMg

I have zero affiliation with @wowsuperheroes but it is a very enjoyable show. The backstages & vignettes are consistently entertaining. The male Ring Rats are a brilliant idea. Tessa is a star. I miss Eye Candy. And there’s a ton more to like.

– A preview trailer for the new Kenny Omega documentary, “Omega Man: A Wrestling Love Story,” was released this weekend. Check out the video hyping the new documentary on the All Elite Wrestling (AEW) Superstar, who meets Chris Jericho in the “Alpha vs. Omega 2” match at the “Double Or Nothing” pay-per-view on May 25th in Las Vegas, Nevada, below.

– WWE released the latest edition of their digital series, “WWE Top 10,” on their official YouTube channel on Saturday. The latest installment of the show focuses on “Roman Reigns’ Top 10 Greatest Moments.” Check out the complete video below.