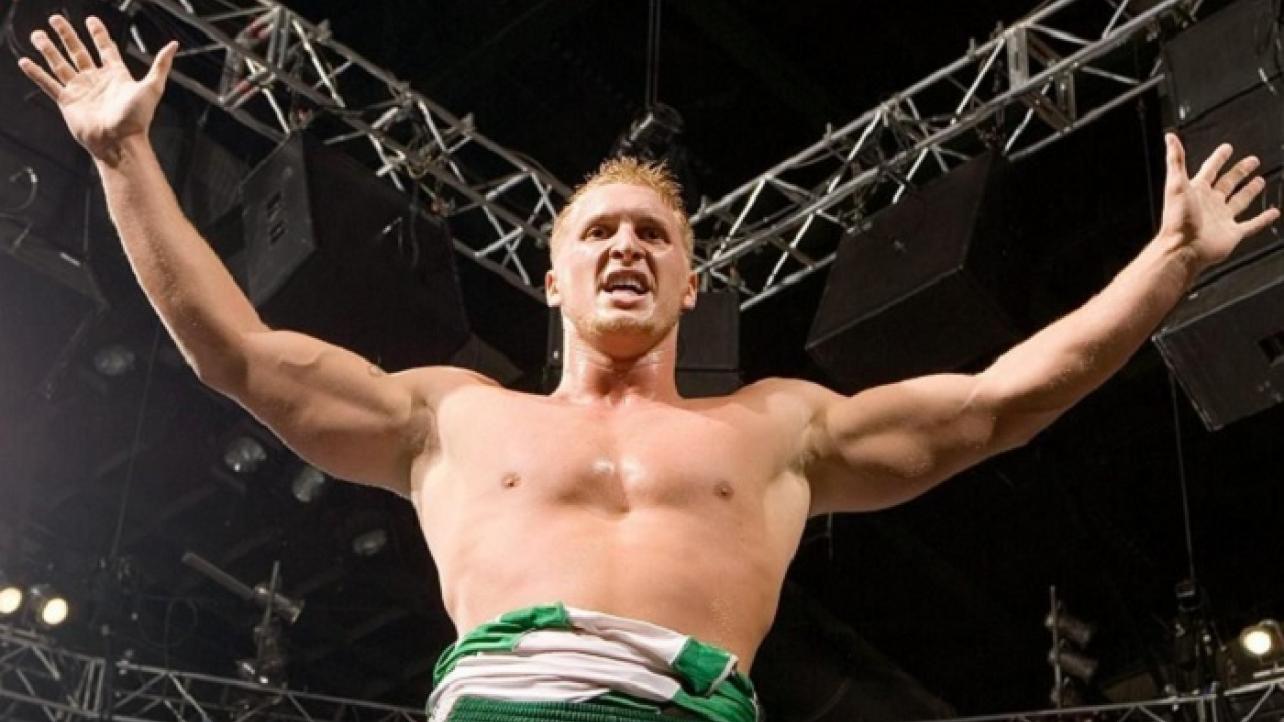 As previously reported here on the website, former Attitude Era star Scotty 2 Hotty (Scott Garland) announced via social media that he has requested a release from WWE, where he has been working as a behind-the-scenes producer for the NXT brand.

Fightful Select has an update on the potential fallout from the exit, as well as how it could affect another producer in NXT.

The report also states that some interesting details have surfaced following the dark matches taped during the most recent edition of WWE Friday Night SmackDown involving Kenn Doane, better known to WWE fans as Kenny Dykstra, being listed as the lone producer for two bouts taped in the middle of November.

Additionally, Doane, 35 years old, produced wrestlers that are older than he is. One example is The Viking Raiders, who worked against the team of Carmelo Hayes and Trick Williams, while another is the singles match that saw Cora Jade square off against Dakota Kai.

Doane, who was re-hired by the company in the role of producer and coach last month, also reportedly handled putting together the Main Event matches taped prior to Monday Night Raw, as well as a match that took place before the red brand program.