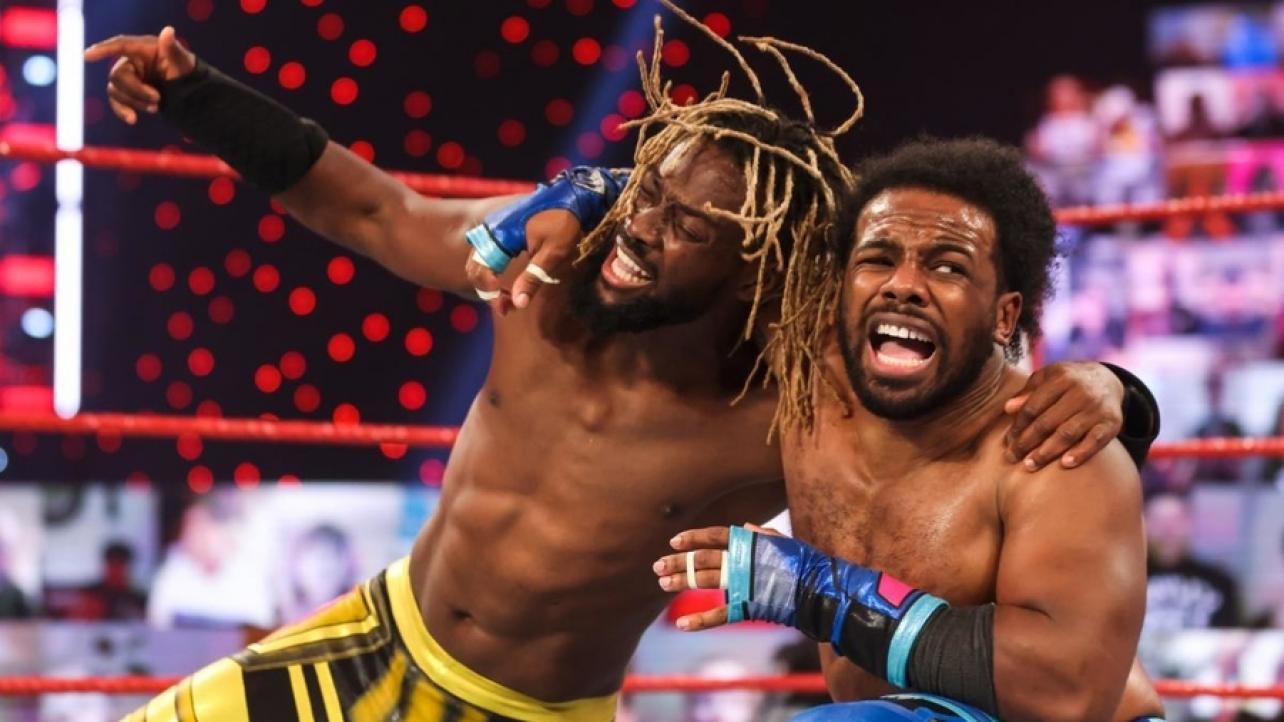 On this week’s episode of Sportskeeda Wrestling’s Smack Talk, Dutch Mantell and Kenny Bolin discussed WWE Money in the Bank.

During the conversation, Bolin and Mantell broke down Sunday’s WWE Championship battle between Kofi Kingston and Bobby Lashley. Kenny shared his thoughts on Kingston, stating:

“I just don’t buy Kofi whooping anybody’s a**. Not even me or Dutch.”

“That’s a sin against humanity. Neither one of those two have got the right to step into the ring with Bobby Lashley and they don’t even have a shot of beating him. Unless Big E get’s in there and helps them. Then I give them a shot.”