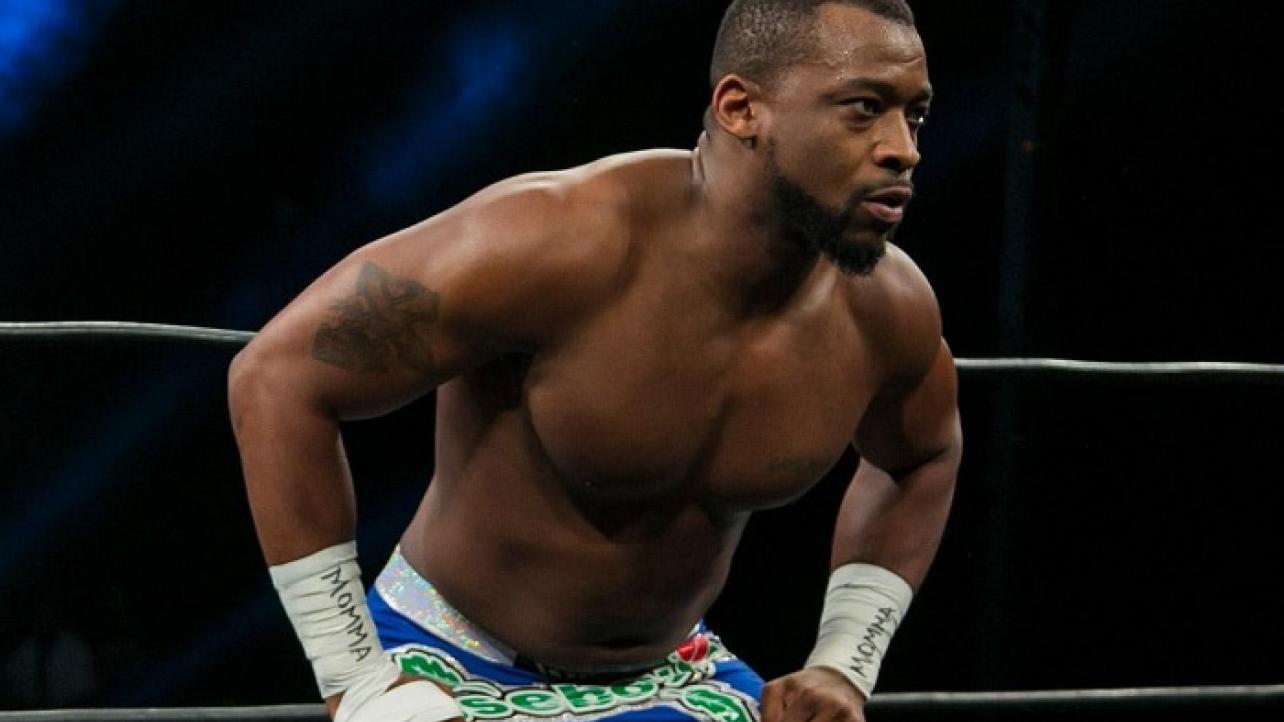 Kenny King recently spoke with Inside The Ropes for an interview covering all things pro wrestling.

During the discussion, King spoke about why he thinks ROH should start working with WWE and NXT, and named some potential dream opponents from the company he would like to work with.

On how ROH should start working with WWE and NXT, naming the New Day as potential dream opponents: “Well, I mean there’s a lot of guys that I would like to see come into Ring Of Honor. I mean, if we’re just fantasy booking I’d like love to do LFI versus The New Day, I think that would be an amazing match. I’d love to step in the ring with Kofi Kingston. I Would like to see a guy like Eddie Edwards come home, you know. Eddie Edwards Kenny King, and Eddie Edwards Jay Lethal, and Eddie Edwards Jay Briscoe match I mean, those those would be outrageous. I’d love to see a guy like Chris Bey. Who selfishly is one of my my students. I love him to death. I’d like to see a guy like Chris Bey come in, and wrestle a guy like Bandito you know, so the things that are happening now creating these amazing matches into creating these amazing kind of like, what can we do? I mean, to be fair, like the the the only two teams that aren’t participating as much as they should are us and WWE and I feel like maybe it’s about time, right? Maybe it’s about time to bridge over to start working with NXT or working with some of the guys on SmackDown because, you know, it’s just time, right? It’s just time for all of these things to kind of to switch up and I feel it feels like we’re entering into a new era of pro wrestling.”

On other dream matchups from the alliance: “So it’s why not just knock down some of the old stigmas whatnot. I mean, think about what the the buzz would be, you know, just what the reciprocation would be, you know, AJ Styles shows up to challenge Jay Lethal if you know what I mean? Like, just our MVP comes, you know to rescue me from from getting beat down from Shane Taylor. I mean, Bobby Lashley against SOS, you know? So these these are just things that that that make people go ‘wow,’ that would be amazing and realistically it’s possible, there’s nothing that would stop it other than the regular old pro wrestling BS, which I feel like the people that want to survive we’re gonna have to get over.”