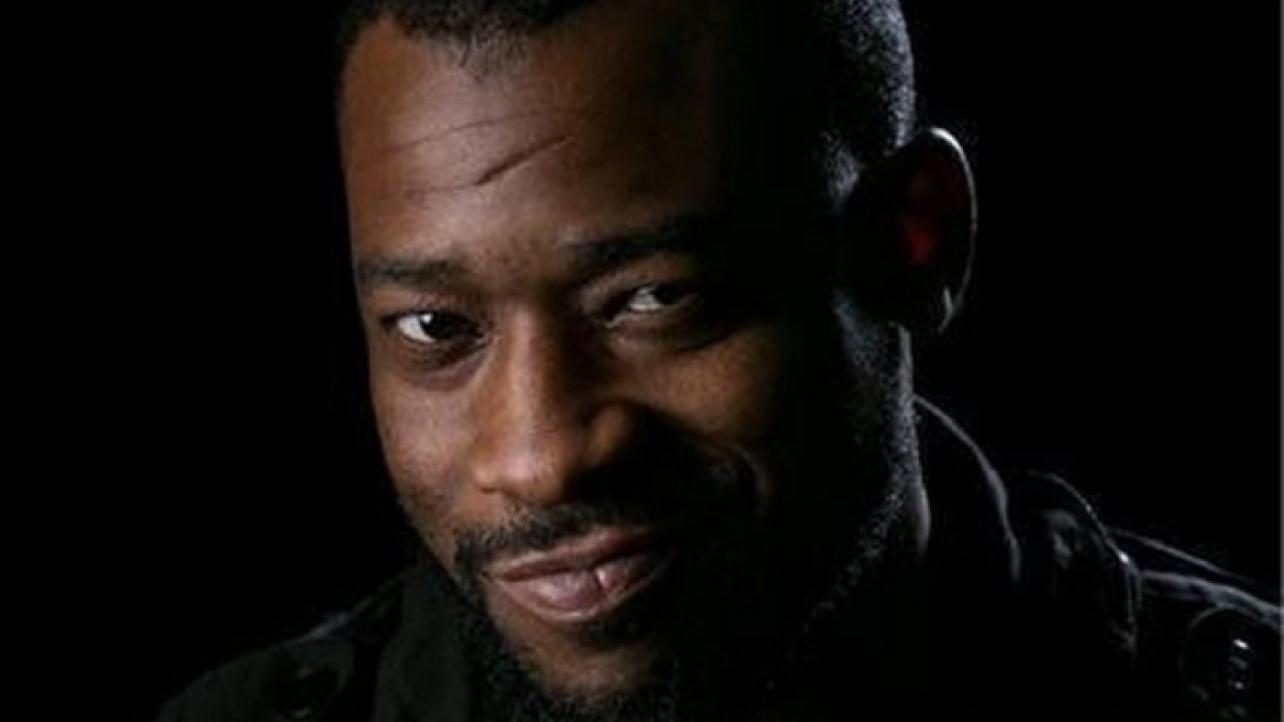 The Ring Of Honor star made this statement during a recent interview with the folks at Inside The Ropes.

“I would cut three fingers off to wrestle Danielson and I can see that match happening at some point. Jonathan Gresham is this generation’s Bryan Danielson, no question. I praise him as much as you possibly can praise a guy because Jon Gresham is a guy who said, ‘Okay, I’m not as physically gifted as these other guys. What I’m going to do is I’m going to turn my turn myself into a freakin’ machine and an animal.’ Physically, every time he walks by me in locker room he’s like a little tank, walking by right? But just if you watch the way Jon wrestles and the time that he talks? I don’t know, man, he’s just so meticulous about the things that he does in that ring and he doesn’t waste any movement and he’s great. That would be an amazing match.”

Check out the complete interview at ITRWrestling.com, or via the YouTube video embedded below.