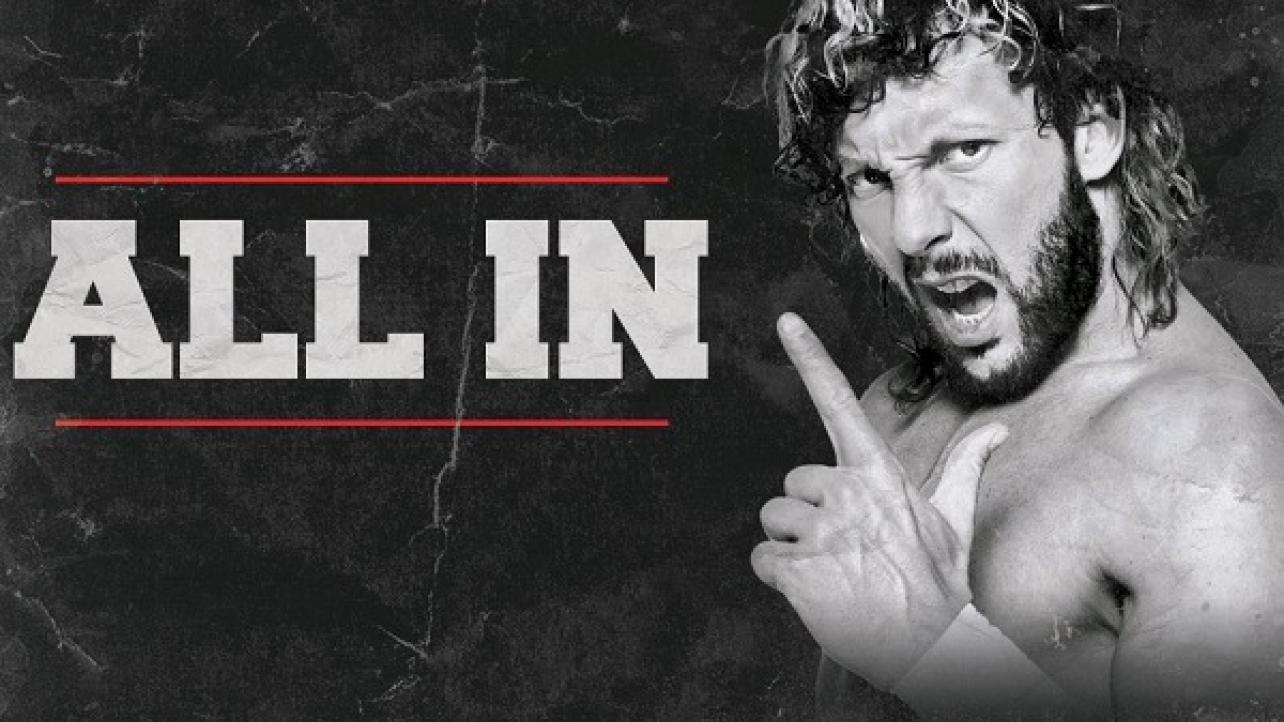 As noted, Cody Rhodes took to social media to kick off the hype for the “All In” 10,000-seat show scheduled to go down in September.

Cody posted an “All In” graphic on his official Twitter page on Wednesday, fueling rumors of plans for a 10.000-seat show that Cody and others took on as a challenge when a claim was made that Ring Of Honor (ROH) Wrestling is not in a position to sell out a 10,000-seat building any time in the near future.

Back in November, Cody and The Young Bucks began talking about plans to self-finance a 10,000-seat event dubbed “All In,” which is rumored to take place on September 1st at a location and venue yet-to-be-announced.

Joining Cody in his early social media hype campaign are Kenny Omega, Hangman Page and Marty Scurll, as the three top independent wrestlers also tweeted out “All In” graphics on their various social media accounts this week.

Check out the latest “All In” hype below.