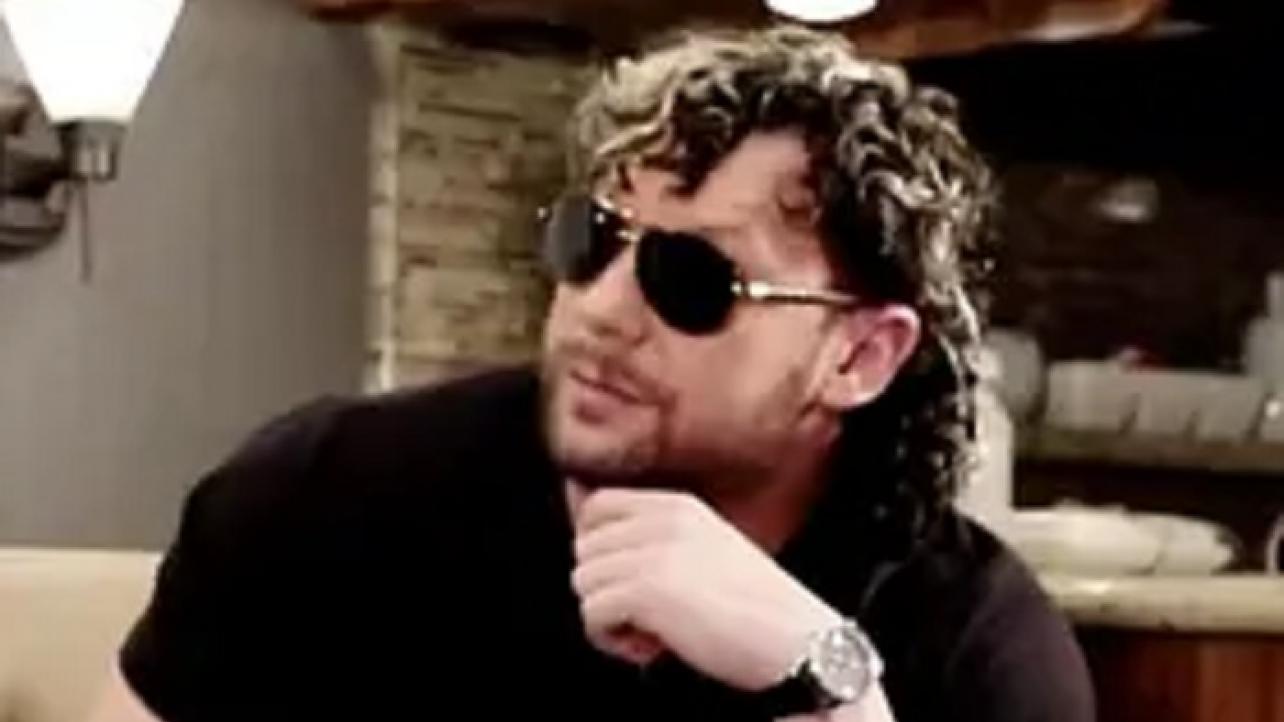 AEW world champion Kenny Omega recently spoke with TalkSport to hype up his exploding barbed wire matchup against Jon Moxley at the March 7th Revolution pay per view, and talks how Moxley inspires him inside the ring. Highlights from the interview can be found below.

Says Jon Moxley continues to challenge him in the best way:

Before we went into this thing with Jon Moxley, you want to bring out the best not only in your opponent, but yourself. The name of the game for me when AEW started was I wanted to shoulder some new challenges. Whether that be my tasks inside the ring or outside of the ring, I wanted to take on a whole new bunch of projects and Jon Moxley is someone who challenges me in exactly that kind of way. I never thought I’d end up doing what I’m doing right now [laughs]. I never thought I would have done what I did on the first Full Gear pay-per-view [Unsanctioned Lights Out match]. But, Moxley challenges me and sort of inspires me to bring that part out of me that I never knew that I had. For me, it’s exciting.

I didn’t see that, that’s fantastic! There’s a lot of war veterans of this very match and of course, AEW is going to go about it in it’s own unique way. But the basic principles stay the same. There will be sharp objects, there will be pyrotechnics and there’s no two ways about it – it’s going to be brutal. As much as this is about bringing out another layer of Kenny Omega, I hope it brings out the best in Jon Moxley too. I want to see that real violent side of Jon Moxley.

How he wants the most violent Moxley he can endure:

I only ever knew of Dean Ambrose. So I’ve only seen what they showed me on their TV programming. I don’t know about CZW Jon Moxley. I never saw any of that stuff. And I got a little taste of it at Full Gear about how his mind works and about what he’s willing to put himself through, but I kind of want to push the envelope further. I want to see more. I want to see that version and I want to see what put him on the map originally and I want to see if I can keep up with that.