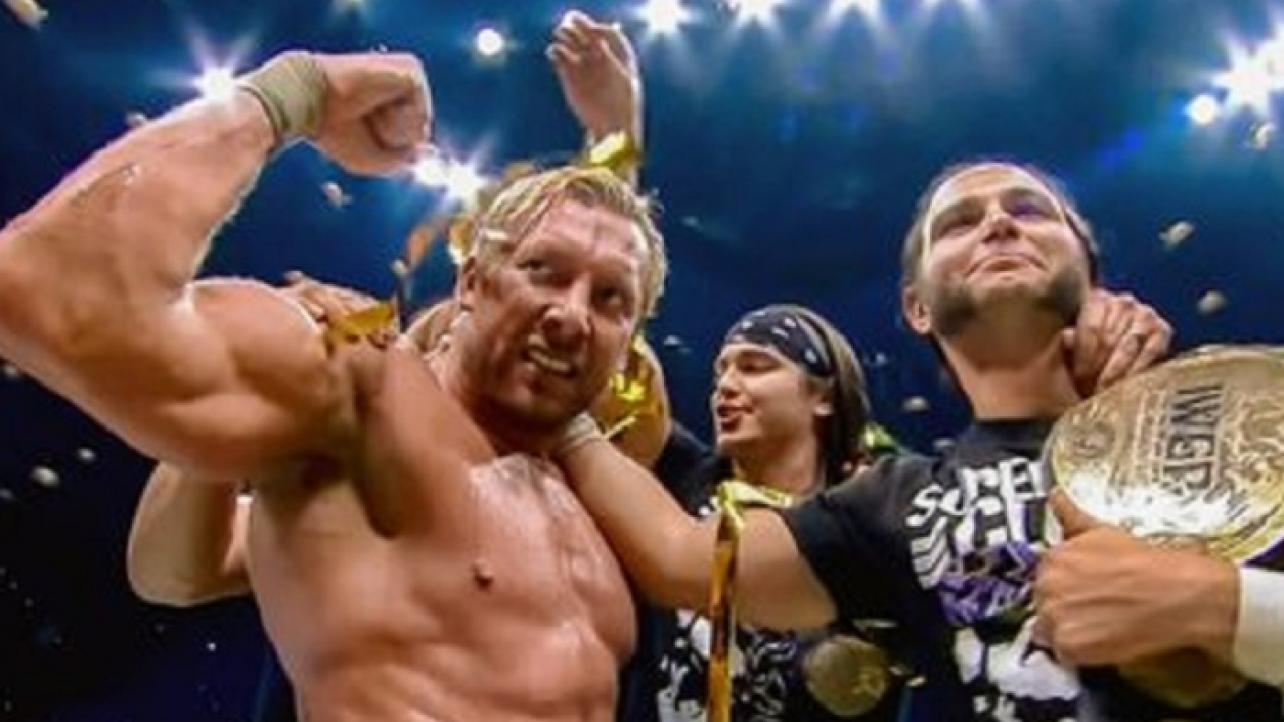 Kenny Omega has a decorated history of “GOAT” performances.

Even if some fans aren’t as appreciative of them as others.

The AEW / IMPACT World Champion took to social media this week to reflect back on the three-year anniversary of his memorable two out of three falls showdown against Kazuchika Okada.

“Three years ago, another ‘greatest of all time’ performance,'” wrote Omega. “I have many of these in various match variations.”

The Cleaner added, “Which is your favorite?”

This prompted one fan to remark about how Omega hasn’t turned in a “GOAT” level performance as of late, which led to another comment on the matter from the AEW EVP himself.

“Well, umm … you could start with the last match I had two weeks ago,” wrote Omega in response to the fan. “I spoiled you b*tches for far too long.”

3 years ago, another “greatest of all time” performance. I have many of these in various match variations. Which is your favorite? https://t.co/jpcQn4kBLV

Well, umm… you could start with the last match I had 2 weeks ago? I spoiled you bitches for far too long.