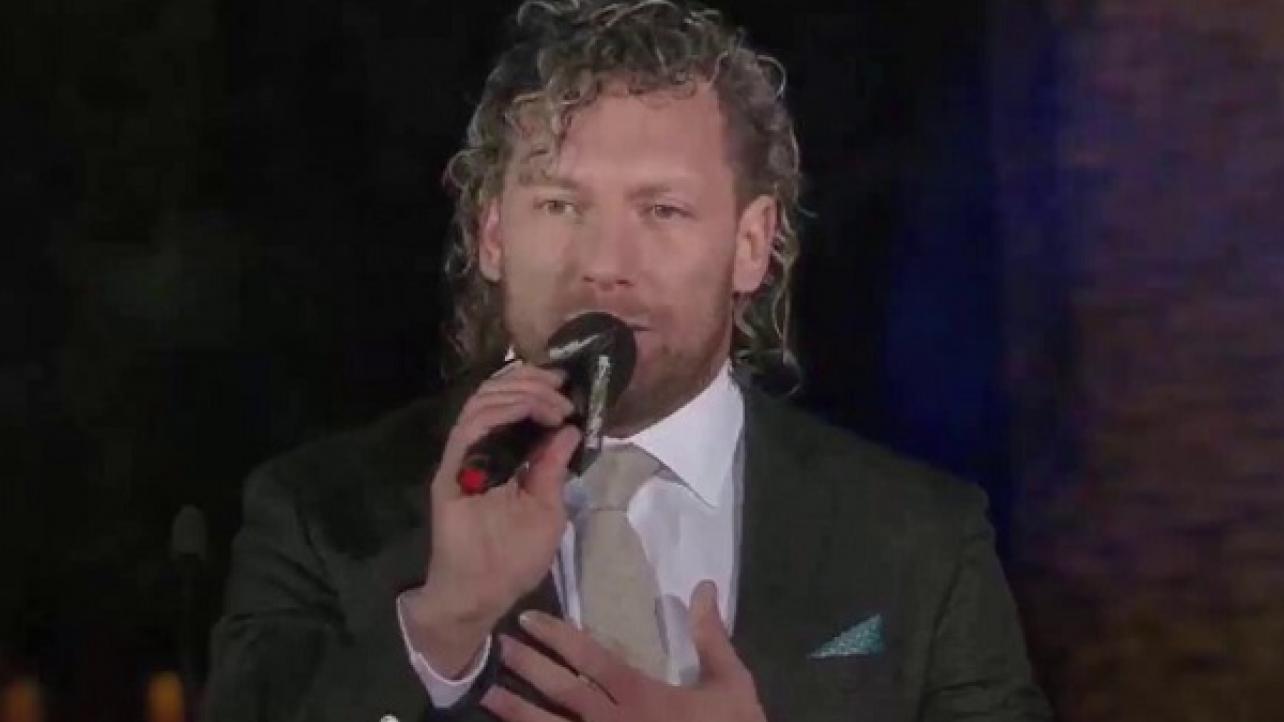 All Elite Wrestling (AEW) Superstar Kenny Omega recently spoke with Tokyo Sports for an interview about his time working in New Japan Pro Wrestling (NJPW), who his dream opponent would have been had he decided to sign with WWE and more. Featured below are some of the highlights.

On who his dream opponent would have been if he signed with WWE: “A.J. Styles [would be my dream match.]”

On how working the Tokyo Dome for NJPW was his version of working a WrestleMania level show: “For example, you have wrestlers saying, ‘I want to go to Wrestlemania.’ The WrestleMania for me was Tokyo Dome. My biggest dream has already come true. From now on, I want to concentrate on not only myself but wrestling overall. I do not want to imitate what I did in [New Japan]. I want to show my favorite professional wrestling to the world and I will in AEW.”

On feeling like he had nothing left to accomplish in NJPW: “Of course I love Japan. I still live here and I like wrestling in Japan. But I could not do much more in New Japan now.”

Check out the complete Kenny Omega interview at Tokyo-Sports.co.jp.