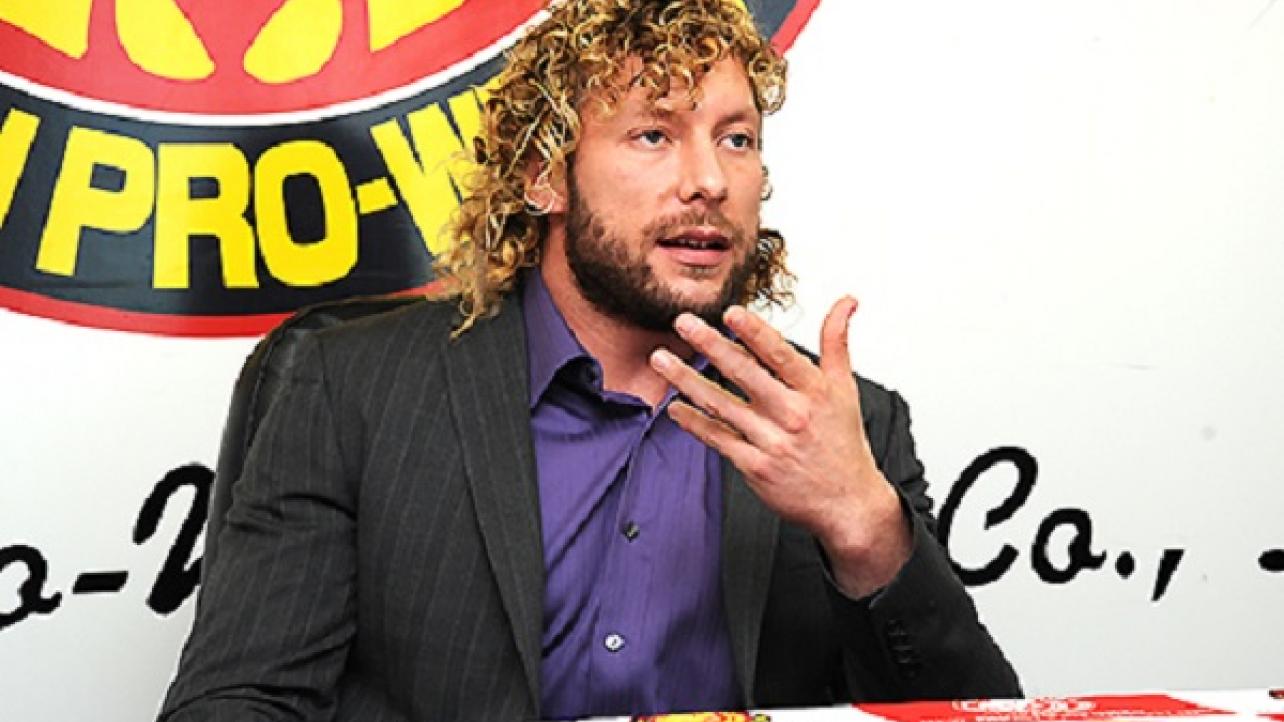 Kenny Omega Reveals WWE Star He Bounces Ideas Off Of, Getting Heat On Himself

During the interview, Omega, who faces Chris Jericho in the “Alpha vs. Omega” showdown at NJPW’s Wrestle Kingdom 12 event in January, spoke about bouncing ideas off of Sami Zayn throughout the years.

“The live house opinion is going to mean a lot, of course, because you can feel it, you can hear it,” said Omega. “But yeah, but, like, if I ask The Young Bucks’ opinion that is pretty much the opinion that counts the most to me. Back in the day, like, before I was with The Young Bucks all the time and I was in DDT, it was always Rami, ‘Rami, what did you think?’ and if Rami gave it a stamp of approval.”

Additionally, Omega discussed his reputation for garnering heat on himself within the pro wrestling industry.

“I never purposely try to get heat with anyone. I try to just be a good human being, but with the way that we carry ourselves, just the way we run our show, our matches or whatever, heat’s just going to come with it.”

Omega continued, explaining why he is fine with having heat with WWE.

“If someone says to me, ‘hey, you probably have heat with this guy, or this guy, or this guy, in The Fed or The E,’ or whatever you want to call it, I don’t really pay too much attention to it because I know I haven’t done anything directly,” said Omega. “I’m never actually directly trying to offend anyone from any other [pro wrestling] promotion. If someone says I have the greatest match of all time, that’s great. I’m going to use that to make my next match mean something or make the rematch mean something more.”

Check out the complete episode of The Art Of Wrestling featuring the interview with Kenny Omega and The Young Bucks at SoundCloud.com.

Kenny Omega Reveals WWE Star He Bounces Ideas Off Of, Getting Heat On Himself