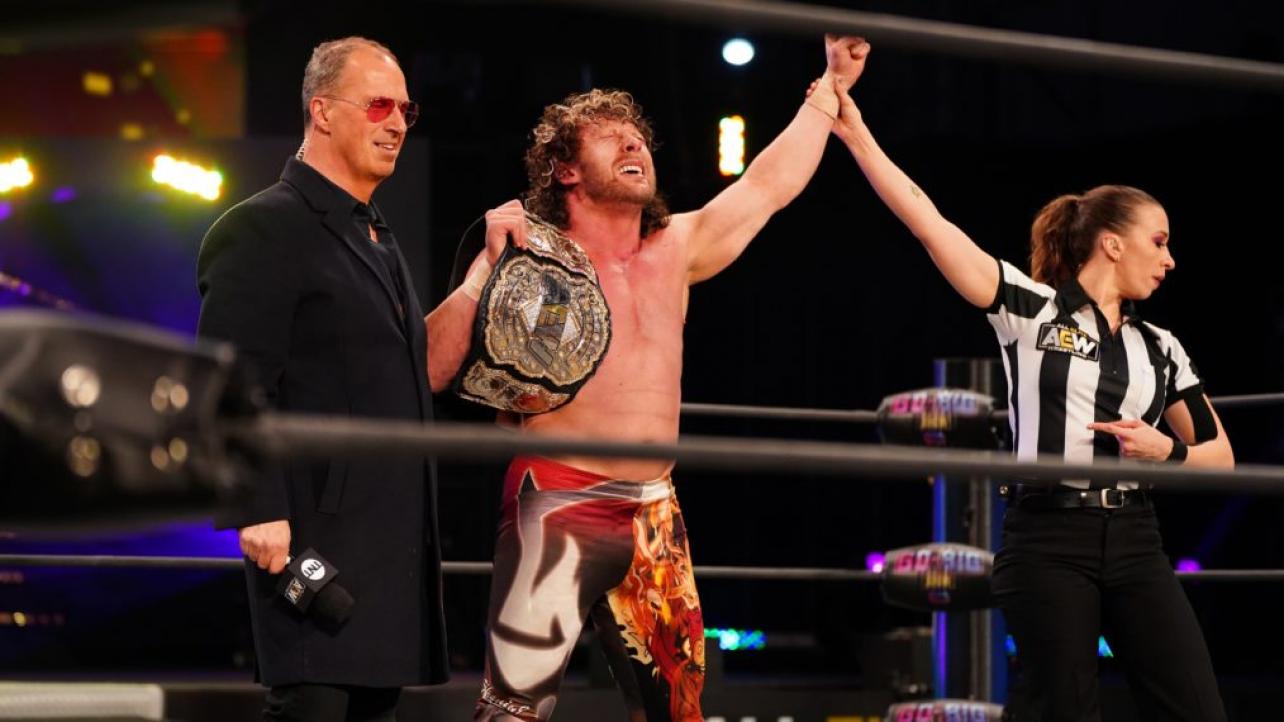 Kenny Omega Says He Thought He Would Retire In Japan

Earlier this week, current AEW and Impact Wrestling World Champion Kenny Omega spoke to Wrestling With The Week, where he discussed the emergence of AEW. “The Cleaner” also explained his original career plans, before All Elite Wrestling opened their doors for business.

During the conversation, the interviewer asked about Omega’s run in Japan, and Kenny explained how he saw his career playing out. The One-Time IWGP Heavyweight Champion told listeners:

“If you would have asked me how I would see myself years from now, I never would have said, ‘I’m going to be a full-time wrestler in America.’ I thought for sure I was going to retire in Japan and I was heavily leaning towards just living in Japan for the rest of my days. Of course, I’d maybe do the odd thing in America because we were trying to do a crossover anyway. It’s really surprising and goes to show that you can’t plan for these things. You can’t plan for this phenomenon that is AEW or the pandemic, but we’re rolling with the punches and I’m rolling with all these belt reigns.”

Kenny Omega is currently set to defend his AEW Championship at Double or Nothing, in a triple-threat match against PAC, and “Freshly Squeezed” Orange Cassidy.

Kenny Omega Says He Thought He Would Retire In Japan