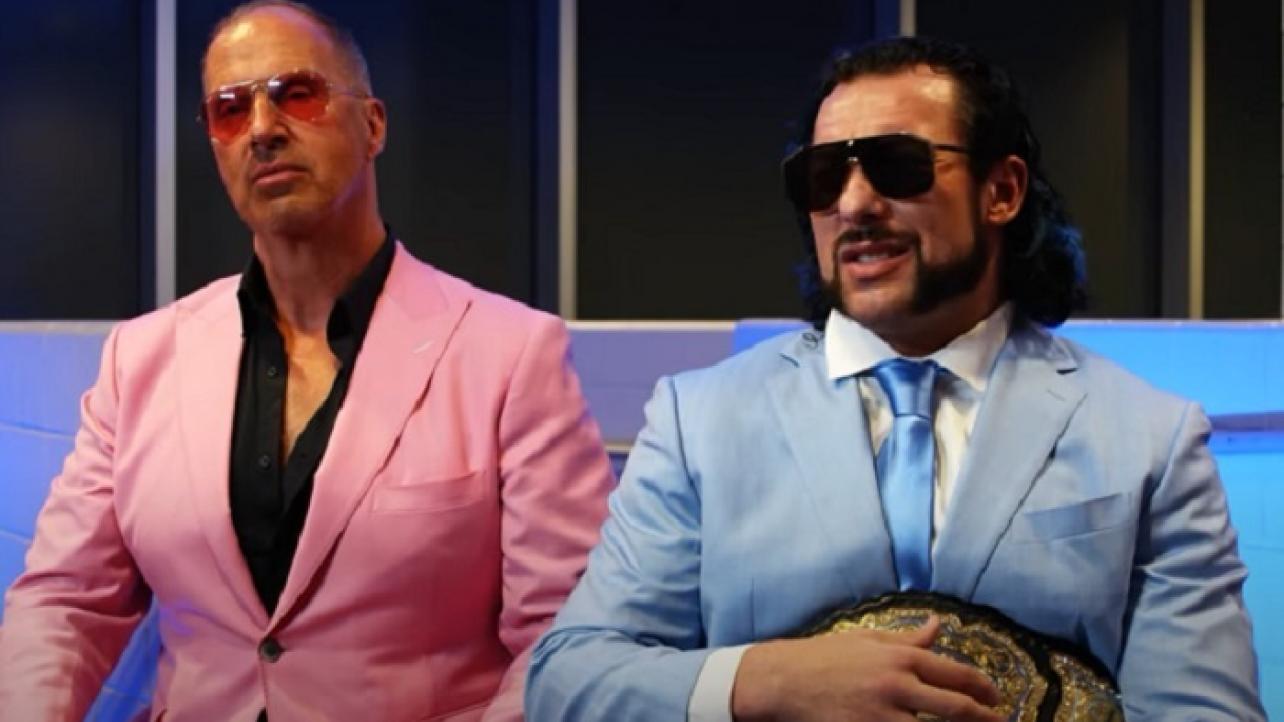 Kenny Omega Talks About Match He Nearly Had With Mick Foley

Kenny Omega almost had a match with Mick Foley once.

The AEW Champion spoke about his near-miss in the ring with “The Hardcore Legend” in a message shared on social media on Wednesday.

According to The Elite leader, he and the WWE Hall of Fame legend were supposed to have a match, but instead had a microphone battle.

“Little known fact is that this almost happened a few years back,” wrote Omega. “Ended up as a fun mic battle instead.”

Omega concluded, “Would’ve been something special.”

Little known fact is that this almost happened a few years back. Ended up as a fun mic battle instead. Would’ve been something special. https://t.co/MFPADHDLkh

Kenny Omega Talks About Match He Nearly Had With Mick Foley