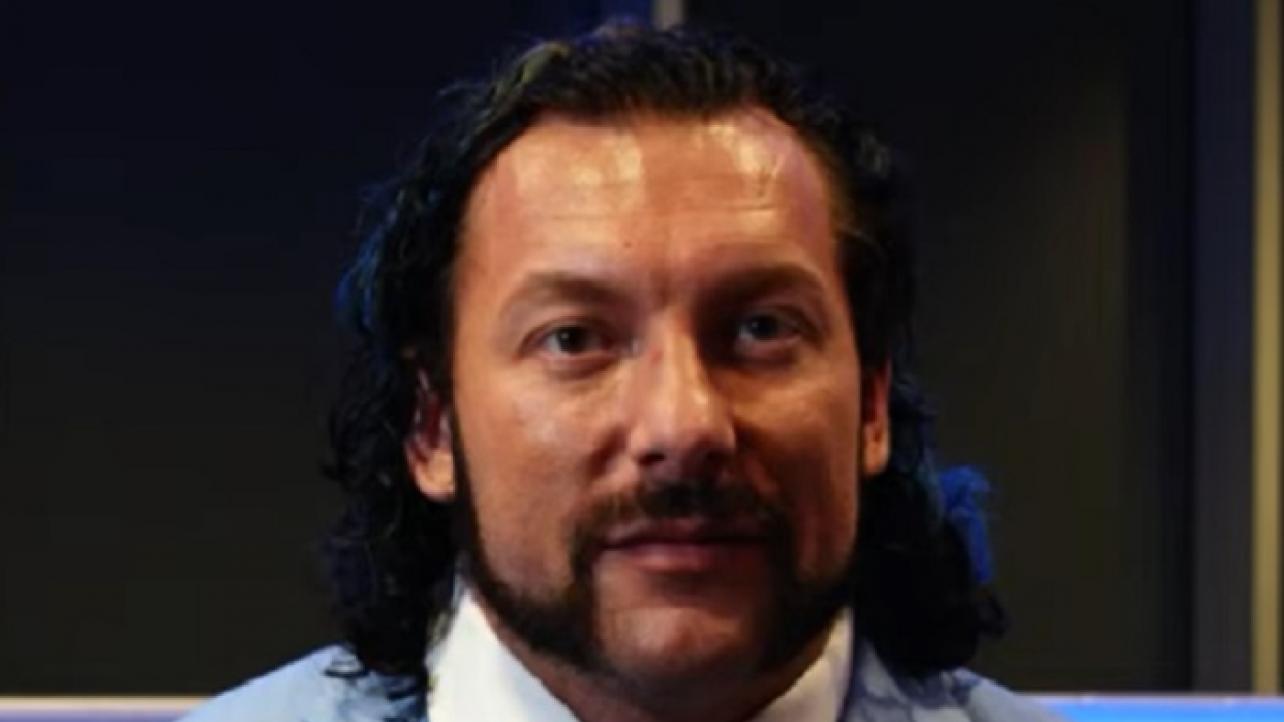 Kenny Omega Talks About Roman Reigns In AEW, Says 90% Of WWE Wants To Join The Company

If you ask Kenny Omega, a large part of WWE’s roster wants to come to All Elite Wrestling.

Ahead of his showdown against Bryan Danielson at AEW Grand Slam this week, AEW Champion Kenny Omega made the above comments during a recent interview with Tokyo Sports.

On Jon Moxley, CM Punk and Bryan Danielson wanting to join AEW: “It’s all about taking a different approach to wrestling, and the fact that the wrestlers are very good. Fortunately, the fans understood [AEW], and to put it a step further, the wrestlers who were actually performing in WWE began to think, ‘I would like to do this kind of professional wrestling again.’ [Jon] Moxley, CM Punk, and Daniel Bryan all came here in search of what professional wrestling should be.”

On how a large part of WWE’s roster wants to be in AEW: “Absolutely, more will come out in the future. I think about 90% of wrestlers in WWE want to be in AEW.”

On who he would sign from WWE: “There are already a lot of people coming… So I don’t really know who. If I was forced, I’d say Roman Reigns. I think it’s a good opportunity to prove who the real champion is.”

Check out the complete interview at Tokyo-Sports.co.jp. H/T to Wrestling Inc.

Kenny Omega Talks About Roman Reigns In AEW, Says 90% Of WWE Wants To Join The Company