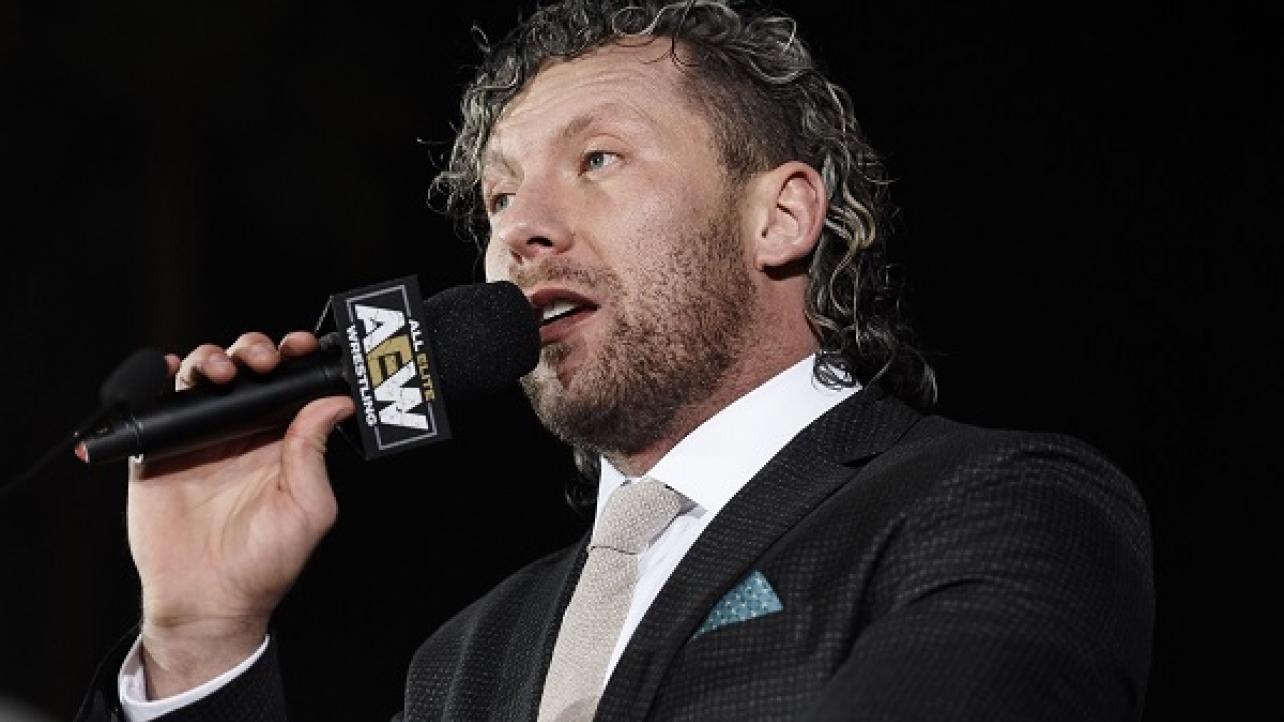 On a recent episode of TSN with Jay and Dan, former IWGP heavyweight champion and current AEW VP Kenny Omega spoke about his relationship with Kota Ibushi, and how they broke the boundaries of the traditional tag team in professional wrestling.

“Back in Canada and the American indies, I was just a real athletic dude doing professional wrestling. I never felt that there was anyone active on the scene that was quite like me until I saw this video, this DVD, of this guy named Kota Ibushi. As soon as I saw the video of this guy, I was inspired. I felt, ‘I have to meet this guy. I have to work with this guy. I feel that we can do something very special and something very unique together that no one has ever seen before.’ So I had the chance to go there and wrestle him. At first we were rivals. We fought against each other. Then we developed a real life friendship. I was supposed to be a one and done guy. Go to Japan for one trip and I’ll never be seen again. I’ll be able to retire happily and that’ll be my wrestling career. But we developed this relationship and there was supposed to be two matches and we said, ‘Let’s throw away that second match. Let’s just become a tag team. Let’s really do something new and cool.’ Because when we were doing it in 2010-11, there really wasn’t much in the way of tag team stuff and we just wanted to reinvent the entire concept of two guys working together in the ring.”

Omega would also reveal that he heavily considered joining the WWE, but decided to attempt something that gave him more creative control, and formed AEW with fellow members of The Elite.

“You know, it just wasn’t for me. I learned a lot. There was a lot of things that helped me take the next step after I left WWE. I had always felt when I had full creative control of my own person and own ideas that I could really be the true me and the real me and show my full potential. At that stage of my career, probably not. 10 years later, 12 years later, yeah, maybe now would be a good time. I was actually heavily considering going there earlier in the year, but AEW, this new promotion that we’ve got going, that just seemed right for me. I always get really excited at the idea of having full creative control and just doing new things.”

Check out Omega’s full interview below.