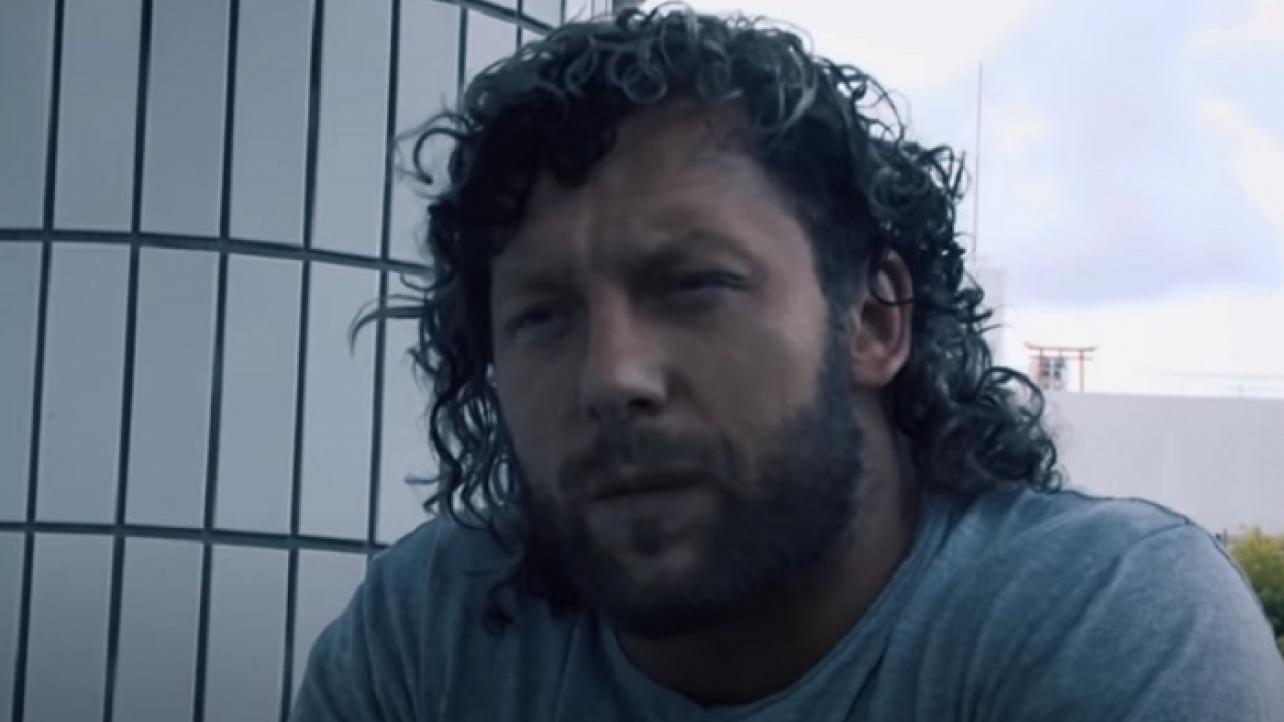 The reigning AEW / IMPACT Wrestling World Heavyweight Champion and the AAA MEGA title-holder took to social media on Sunday evening to respond to a fan who tagged him in a tweet with a video clip of his G1 Climax 27 Final showdown against Tetsuya Naito from back in 2017.

The fan wrote as the caption to the tweet, “One of the best matches of the last decade.”

Omega hopped on his Twitter account soon after to respond to the fan and deliver a message to the New Japan Pro Wrestling (NJPW) star he faced that evening.

“[Tetsuya] Naito robbed me of winning 2 in a row,” Omega replied. “He got the win and used my inhuman ability to have the best match of his career.”

The Elite leader concluded, “I can’t forgive that.”

Check out the tweet from the official Twitter feed of the AEW / IMPACT World Heavyweight Champion and AAA MEGA Champion Kenny Omega via the post embedded below.

Naito robbed me of winning 2 in a row. He got the win and used my inhuman ability to have the best match of his career. I can’t forgive that. https://t.co/IHXgGVp5Al