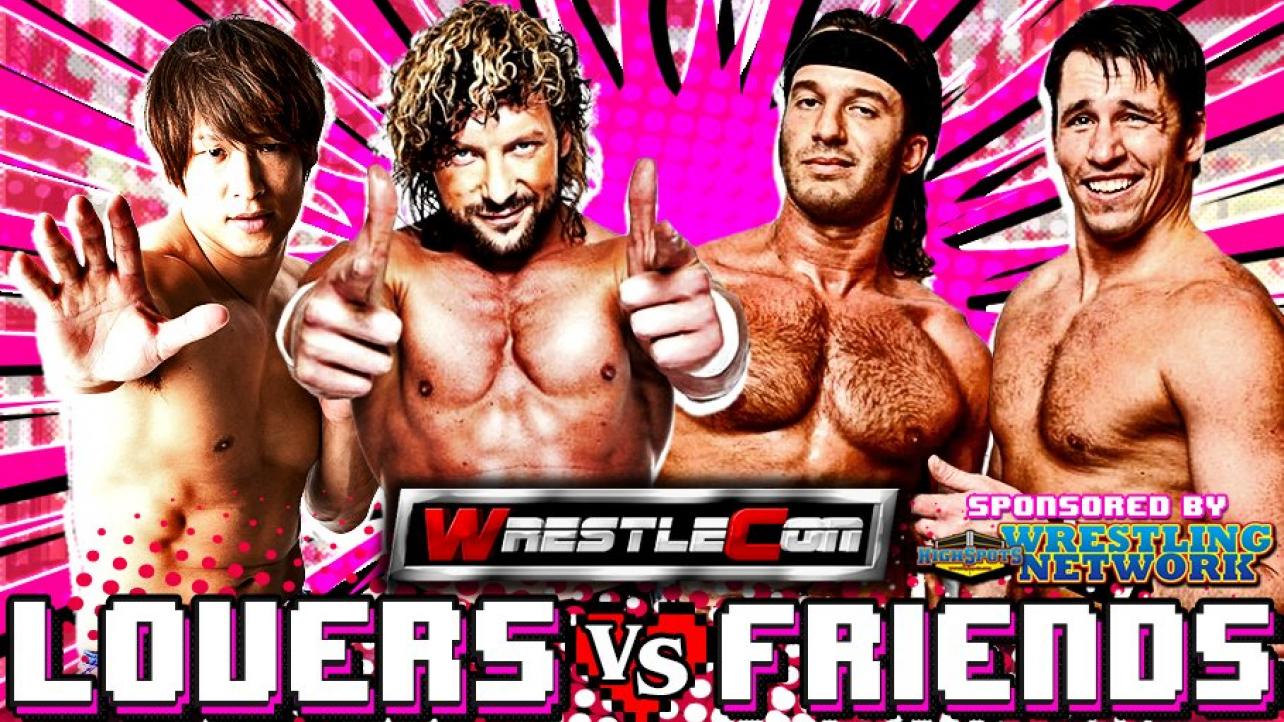 The Kenny Omega vs. Cody Rhodes ROH match won’t be the only time Omega finds himself inside the squared circle on a high-profile stage during WrestleMania 34 week.

It was announced last Friday that Omega will also be working the WrestleCon SuperShow on April 5th, however his opponent was never named.

On Wednesday, WrestleCon announced that Omega will be teaming up with Kota Ibushi to take on Best Friends (Chuck Taylor and Trent Barreta) at the show.

The WrestleCon SuperShow takes place from The Sugar Mill in New Orleans, Louisiana on Thursday, April 5th. The event will be coming exclusively to HighSpotsWrestlingNetwork.com. Check out more details below.

Happy #ValentinesDay from the #HSWN