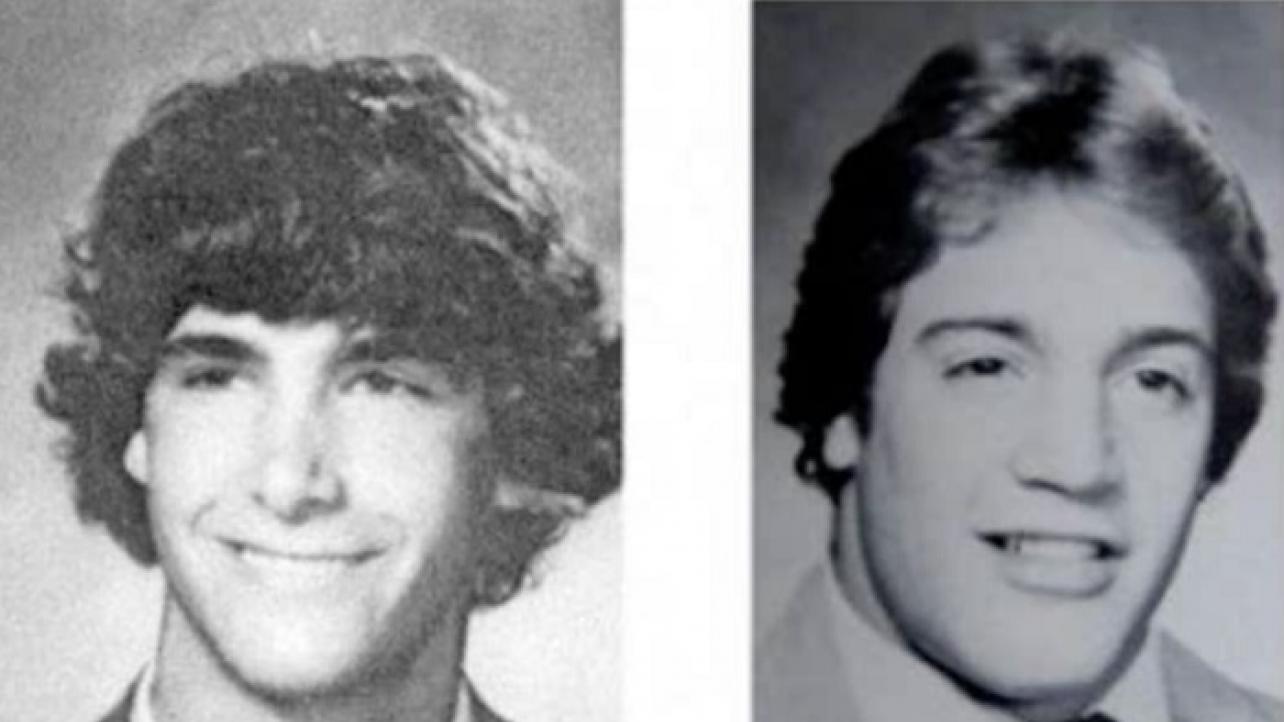 Hollywood Actor Kevin James, who is known as one of the greatest comedians in the movie industry, was recently on an episode of Hot Ones, eating spicy wings and answering a number of questions. James was asked how it was like to be on the same high school wrestling team as WWE Hall of Famer Mick Foley.

Kevin James said he played football and never wrestled before, but they needed another heavyweight to join Mick Foley on their wrestling team, so they brought him over, and they had some battles.

Kevin James said, “I played football, and never wrestled before, but they needed another heavyweight to go with Mick [on the team]. So they brought me over, and we had some battles.” “I used to throw him around a little more, I think I was in better shape than him.”

Kevin James then talked about Mick Foley’s mind for professional wrestling developing at such a young age and that he remembers Mick jumping off his roof on cardboard boxes, and Mick was just doing these weird things, but Mick is the nicest guy ever and he is incredible.

Kevin James said, “That’s where the mind [for pro wrestling] was developing.” “I remember him jumping off his roof on cardboard boxes, he was just doing these weird things and he’s the nicest guy ever. He’s incredible, writes children’s books, does so much for charity. Just a great, great guy. But he’s definitely a little off.”