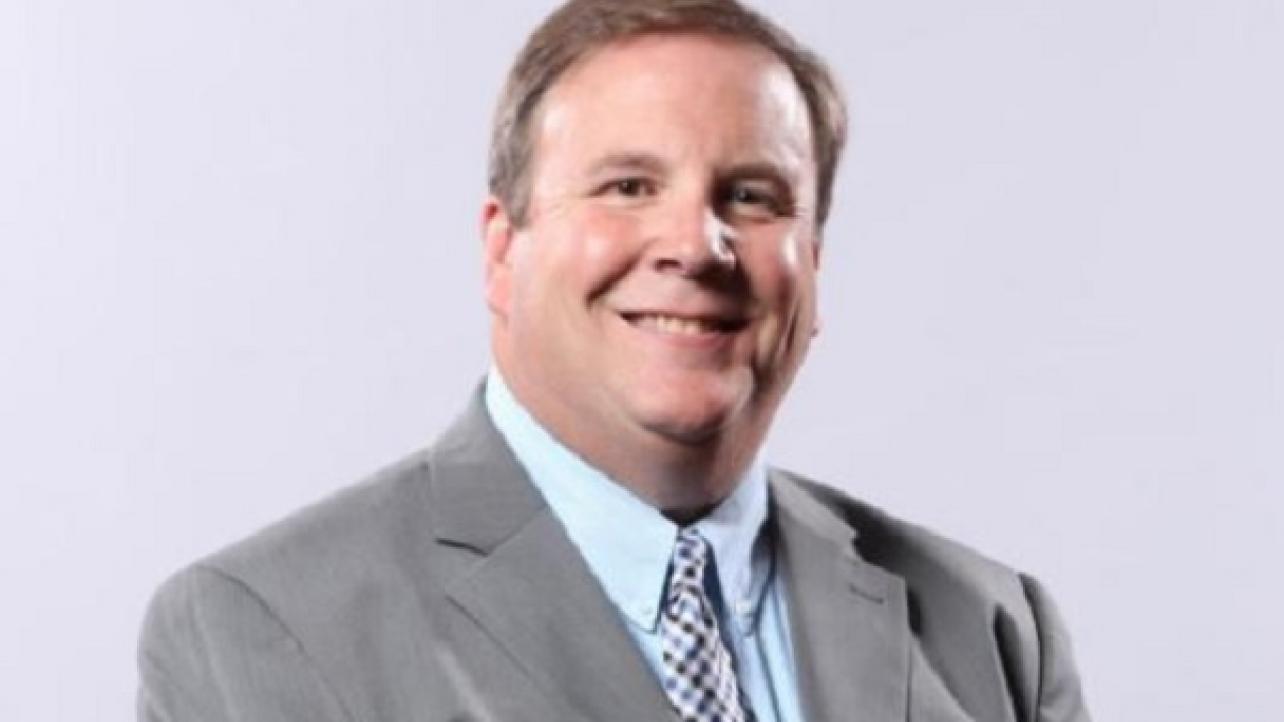 Kevin Kelly On Creating WWE Byte This!, Working In WWE During The Attitude Era, RAW 25

Ahead of tonight’s WWE RAW 25th Anniversary special, our friends at WrestlingInc.com spoke with former WWE announcer Kevin Kelly to get his thoughts on the creation of Byte This!, working in WWE during the infamous Attitude Era and more. Featured below are some of the highlights from the interview.

On the origins of the WWE.com “Byte This!” program: “It was just WWF.com in its infancy, transitioning away from what was the AOL site, that’s how far back this goes. We were just looking for content, so we thought of a long-form interview show, sort of cutting-edge, kind of breaking down the fourth wall, let’s give people a behind-the-scenes look without being too much, and we had a lot of freedom. [We were] free to create, free to go and do whatever. We had a lot of great moments, we got in some trouble… In that era it was, ‘Don’t ask for permission, only ask for forgiveness.’ We had to ask for forgiveness a lot with Byte This.”

On working in WWE during the infamous Attitude Era: “It was just a great collaborative atmosphere with a lot of really creative folks. Whereas today now WWE is much more corporate and structured, but there it was sort of, ‘Catch as, catch, can.’ We all had the ability to contribute and be a part of something that was new, edgy, groundbreaking, from the folks in the TV studio in Stanford, to the creative team, to Vince McMahon himself. It was all hands on deck and there were no bad ideas. We were going to war because WCW was trying to put WWF out of business and we knew that we had to fight and do everything that we could to save the company because that was all of our jobs. That’s how we went to work every day, let’s be as creative as we possibly can, let’s have as much fun as we can, and the proof just wound up being the hottest time in professional wrestling up until now.”

On the legacy of WWE RAW, which celebrates its’ 25th anniversary this evening: “I used to live in Pennsylvania and they used to have events in Bushkill right there, down the street from me. Through the Attitude Era, and RAW Is War, everything that they’ve done, so many moments; when you look at the television landscape, I can’t think of too many other shows, other than The Simpsons, that has had an impact on American society quite like RAW has had over the last quarter-century.”

Check out more from the Kevin Kelly interview at WrestlingInc.com.

Kevin Kelly On Creating WWE Byte This!, Working In WWE During The Attitude Era, RAW 25