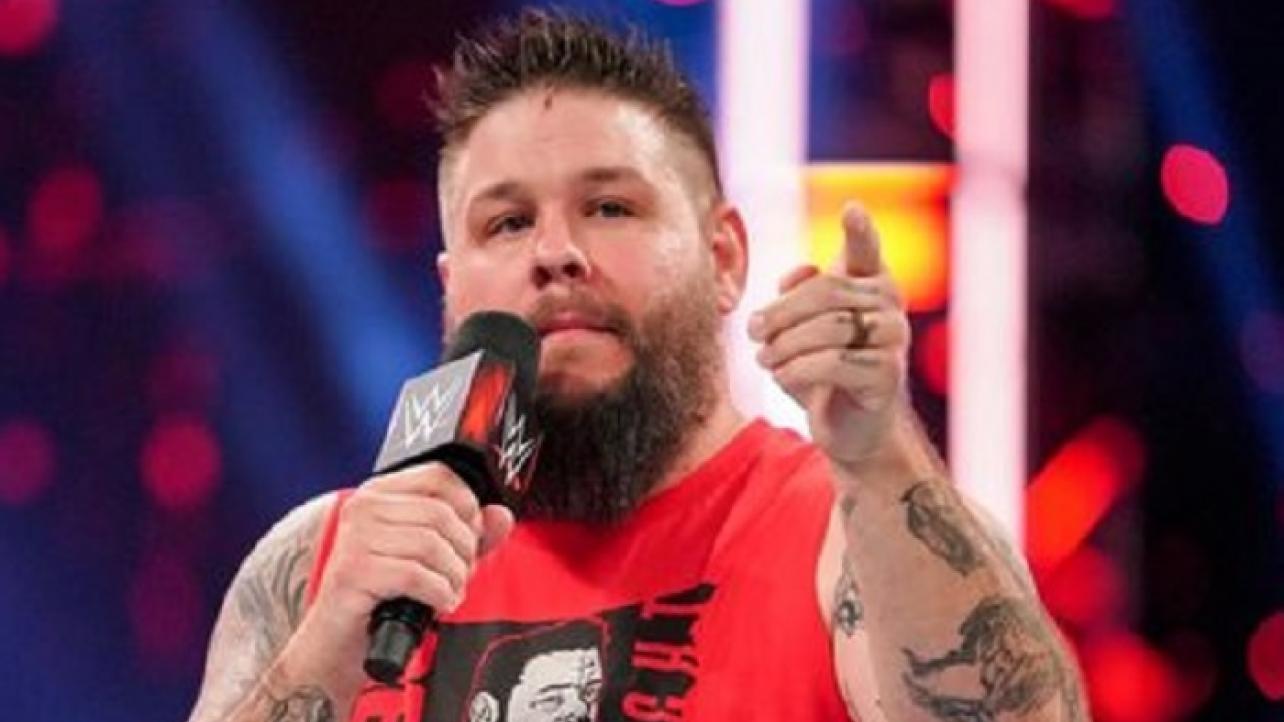 During his appearance on the program, the WWE veteran spoke about signing a new multi-year contract with the company, which will see him remain a part of the WWE Universe until January 31, 2025.

Featured below is an excerpt from the interview, which will be released in its’ entirety next Tuesday, where Owens talks about re-signing with WWE.

“I’ll just say that my contract still ends on January 31, but not 2022. I will still be in WWE for several years, The decision was pretty easy because it was the best thing for my family, really. When it comes to that, it’s always a pretty easy decision to take. WWE has been my home for seven years now, so I have a sense of belonging. Basically, I spent the majority of my career here. When you look at all the wrestling companies I’ve wrestled for, in WWE, that’s where I’ve been the longest. That’s where I need to be for the next few years. That’s how I felt and that’s the decision I made.”

Check out the official home of the “Les Anti-Pods De La Lutte” podcast at Apple.com.

Kevin Owens discussed his new contract on our podcast les Anti-Pods de la Lutte. The full interview will be released on Tuesday, but the part about his new contract is in this week’s episode. I have also written an article in French about it here https://t.co/mSmYZ3jfrO pic.twitter.com/03VleAQ40L