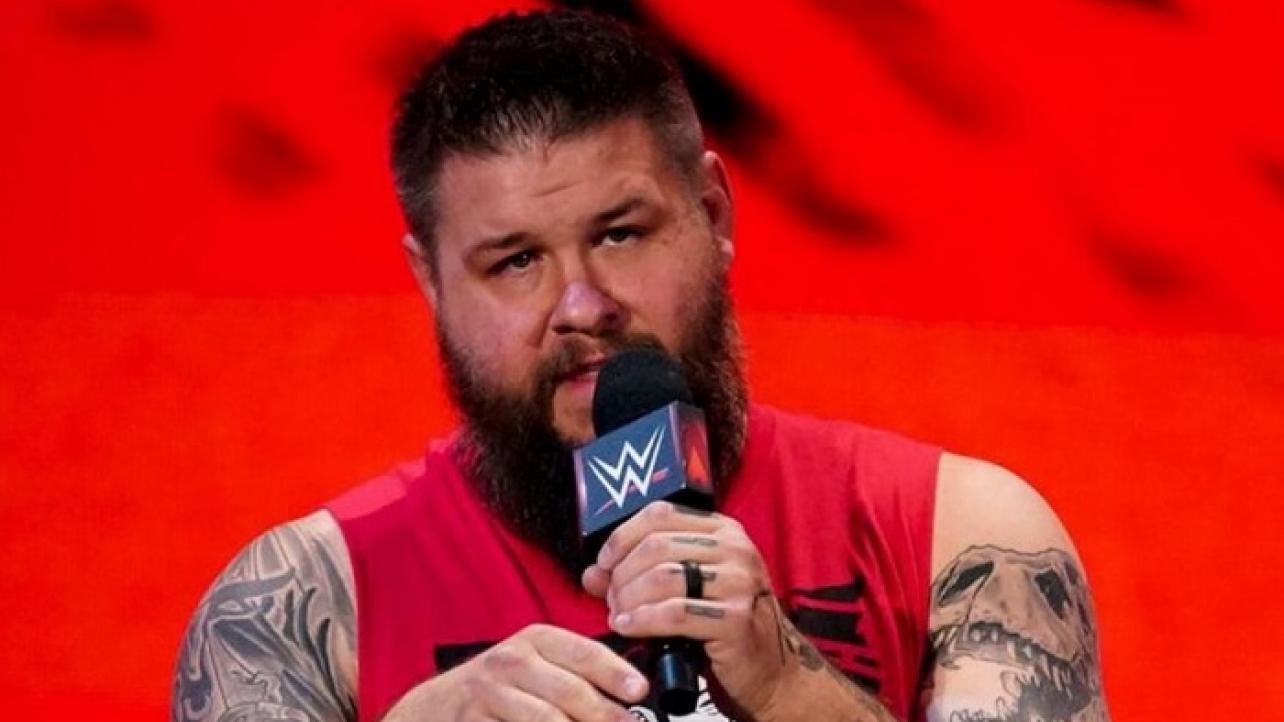 During the appearance, Owens spoke about not being featured on the ROH Final Battle pay-per-view, as well as the impact that Ring Of Honor had on his career.

On ROH not asking anyone from WWE to contribute messages like wrestlers from other promotions being the reason no WWE Superstars were featured: “The answer is quite simple: Ring of Honor didn’t ask any wrestlers from WWE to do that, nor contacted anyone at WWE. I knew it was going to be their last show, but I didn’t think to send a video so they could play it at the show. I’ve watched it. I was at a WWE show, and I was watching it on my phone, so it was not something I simply ignored. I’ve read some people on the Internet saying that probably WWE didn’t let us do it, but that’s incorrect. It’s just ROH who didn’t ask us, and I bet that if they had, we could have done it, but that wasn’t the case.”

On the importance of ROH to his career: “It’s funny cause I often ask myself that same question. Of course, it gave me a very important platform in the United States, but at the end of the day, William Regal saw me at a PWG show. And even before I started full time with ROH in 2007, I had a good name on the indies because of PWG. So sometimes I wonder if things would have not become what they became with ROH, if I would have made it to WWE anyway. Maybe, maybe not, I don’t know. But at the same time, there was a point in my career where I thought ROH would be where I would spend my whole career. Even if my goal was always to go with WWE, there’s was a point in my life where I had my son and my wife, and I was thinking that traveling so much like I would have had to do in WWE was not the best thing for me, so I was thinking that the more time I can make a living working ROH, that’s what I would do. However, with time, my priorities changed a little, my family’s priorities changed a little, and that’s when WWE became my goal again. So ROH was a big influence and a huge part of my career, but I often wonder if ROH would have not been part of my career, if I would have made it to WWE anyway. A huge part of me thinks so. That said, I have plenty of good and fun memories with ROH, and I’m very happy to have been apart of ROH for all those years.”

Check out the complete interview at Omny.fm.