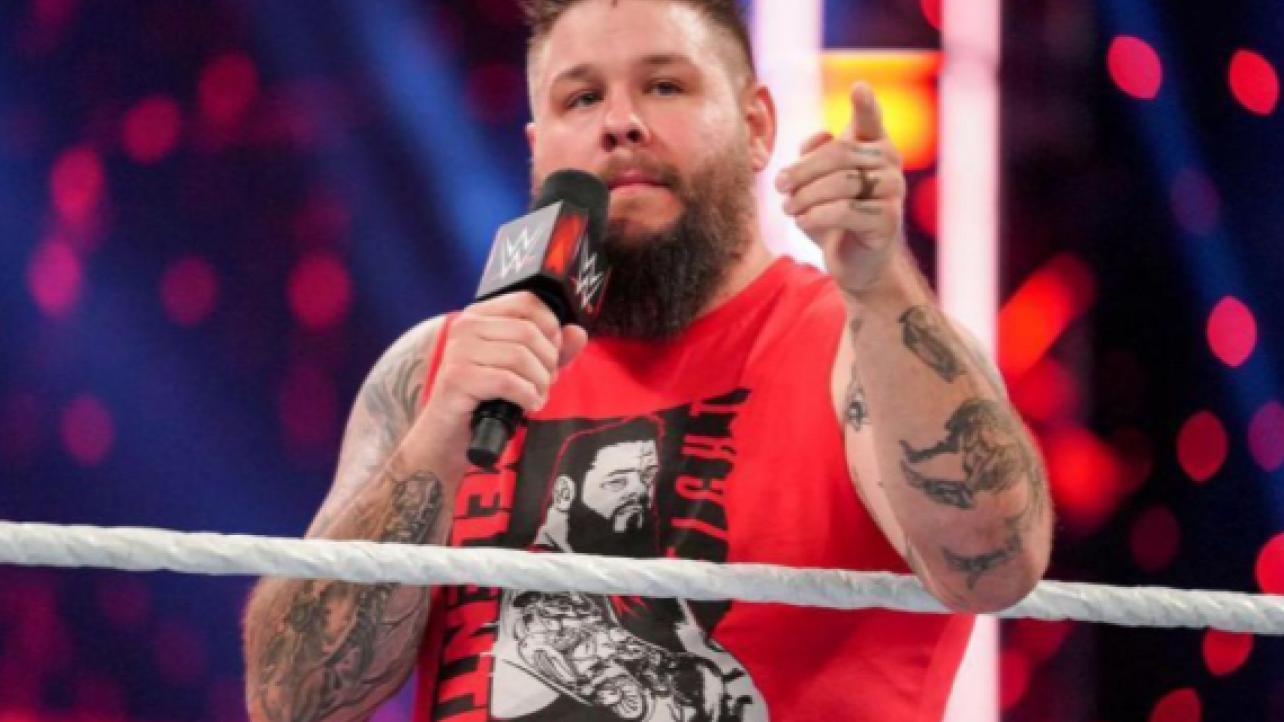 — Speaking to Ryan Satin on “Out of Character” for FOX Sports, Kevin Owens spoke about his decision to re-sign with WWE, nothing that he had inked a new deal a couple of weeks before the news leaked online. While not getting into details on length or salary, Owens is believed to have agreed to a 3-year contract worth between $2-$3 million annually. Owens seemed to also suggest that he never really considered AEW as an option, stating that WWE never really even gave him much to think about it, indicating that the company really wanted him to stay. Owens also revealed that he negotiated directly with Vince McMahon and pretty much agreed to a new contract right on the spot.

“Vince McMahon, I dealt with Vince directly and he made it clear he wanted me to stay, and we made an agreement right then and there. It wasn’t — I’m a big believer in…my career is going to go the way it goes and I’m going to do my best with it. I’m there now for a couple more years and I’m going to do my best to get opportunities and knock them out of the park and reap the benefits. As I’ve documented before, there’s ups and downs to this thing — to WWE, to wrestling, to the industry. I feel like I’m on a really great upswing right now and I’m enjoying what I do, like I’m really enjoying myself a lot lately. So that’s great, and hopefully it keeps going that way. If it eventually stops feeling that way and I feel like I’m on the downswing, then it’s up to me to try to find a way back up. I’ve always taken that outlook. Yeah, I’m really having a great time these days.”