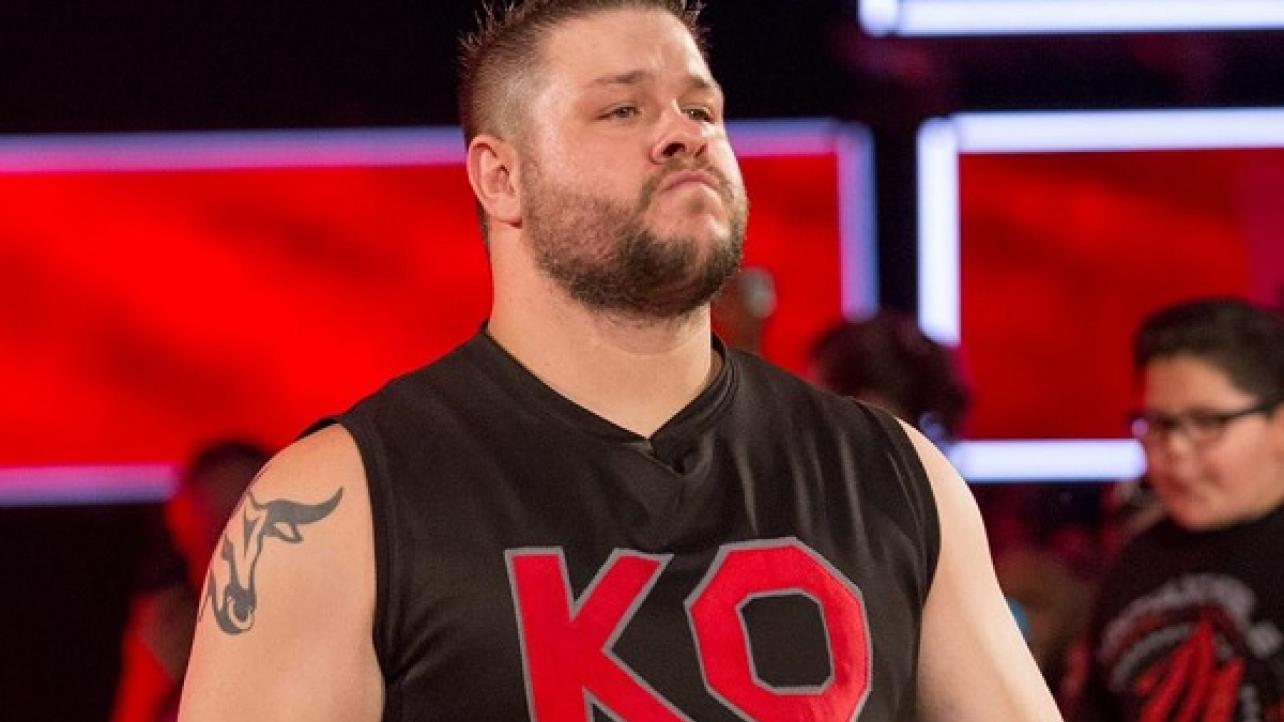 Kevin Owens Injury Status: Update On How Long He’ll Be Out

As reported earlier in the week, Kevin Owens underwent double knee surgery yesterday. According to the Wrestling Observer Newsletter, when surgeons examined his knees, the damage in the left knee was worse than expected but the hope is that he will be back by late February or early March, but in a worse case scenario, he could be sidelined until April.

While his injury is still considered serious, Owens did not have to undergo reconstructive surgery and he is already back rehabbing both knees in hopes that he is cleared to return in time for WrestleMania 35, though often when a wrestler is ready to return around that timeframe, creatively they like to hold him or her out until after the PPV.

Kevin Owens Injury Status: Update On How Long He’ll Be Out