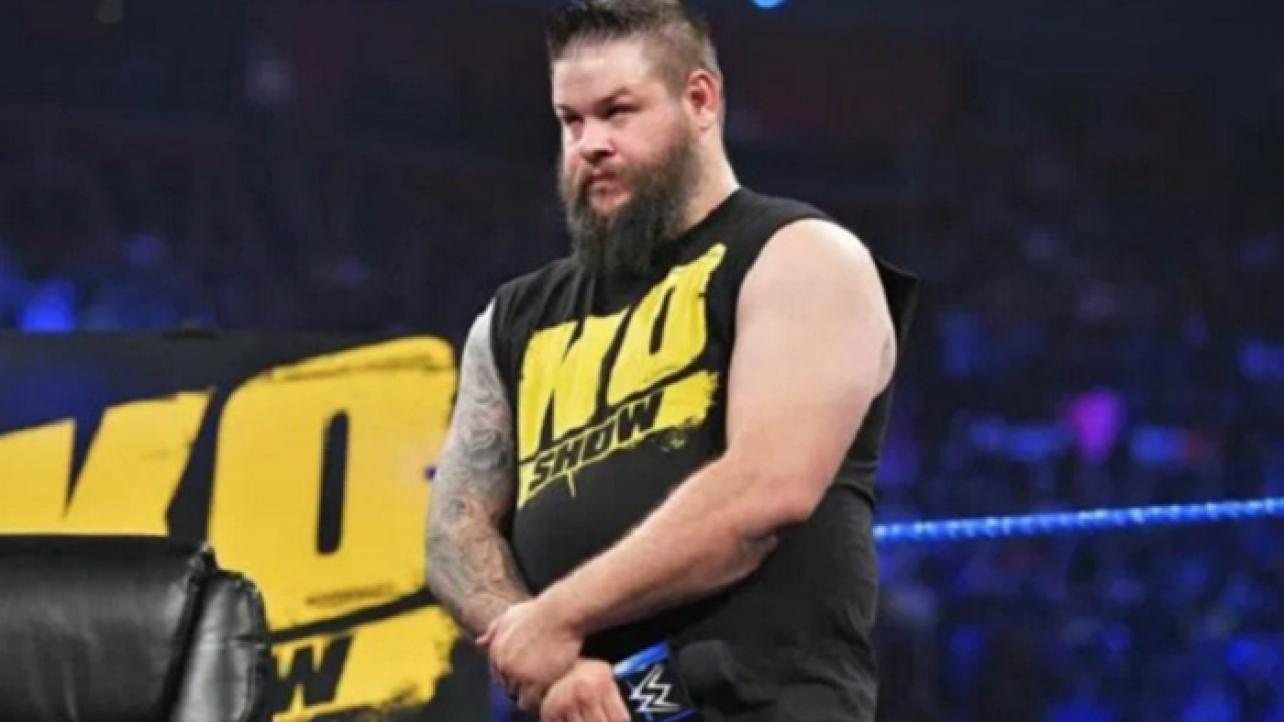 Kevin Owens On Past Run With WWE Universal Championship: “It’s Not What I Wish It Would’ve Been”

WWE superstar Kevin Owens appeared to today’s edition of The Bump to hype his Universal championship matchup against Roman Reigns this Sunday at TLC. During the interview K.O. would express how important this bout with the Tribal Chief is, even claiming that he needs this opportunity to redeem his 2016 run with the Universal title.

If I was willing to go through those things when I was getting 75 bucks, trying to make sure that it’s a good match that maybe 100 people will see. Imagine what I’ll do when the Universal Title is on the line. When it’s TLC, there’s millions of people watching. The way this issues has turned out with Roman and I, there’s nothing I’m willing to stop at to win this match and make things right, you know? Because the Universal Title reign that I had before, it’s not what I wish it would have been. So, maybe there’s a chance here for redemption as well in that aspect.

Owens will still have to get through Friday’s episode of WWE SmackDown, where a week ago he suffered a brutal beatdown from Reigns backstage. Check out the full Bump below.

(H/T and transcribed by Ringside News)

Kevin Owens On Past Run With WWE Universal Championship: “It’s Not What I Wish It Would’ve Been”