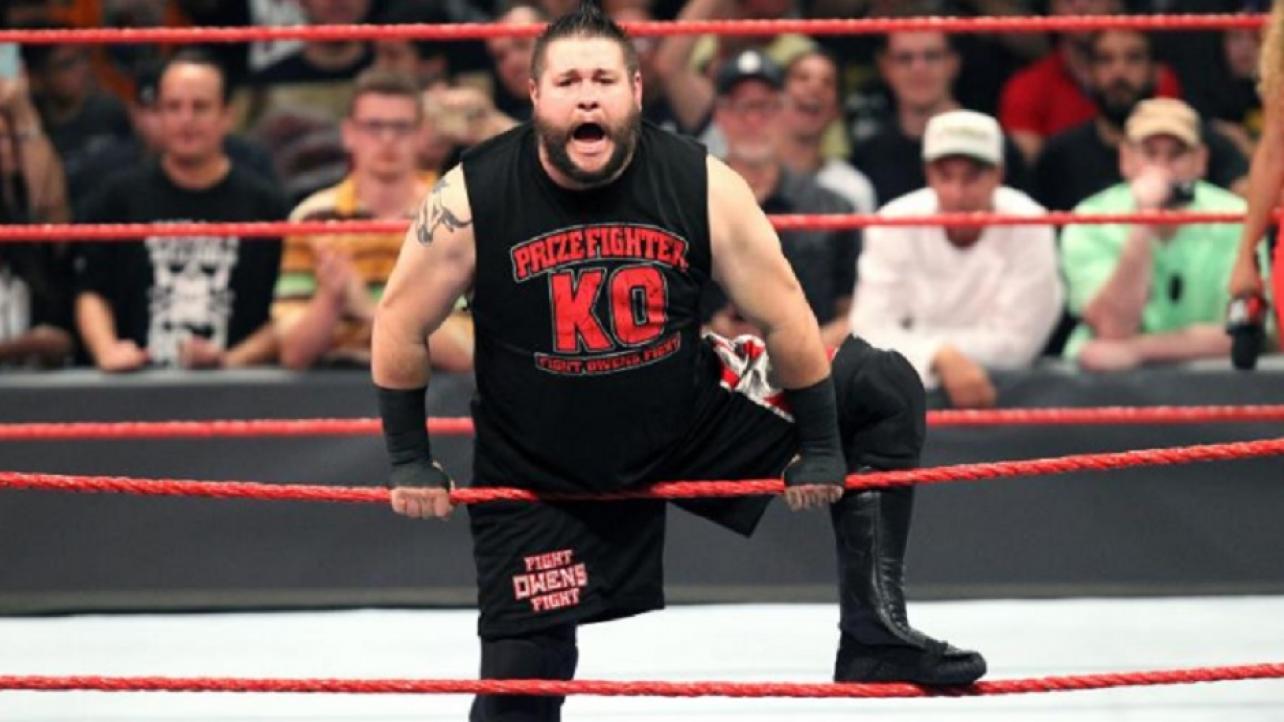 Kevin Owens and Sami Zayn appeared as a guest on Jericho’s podcast and during the show, Owens spoke at great length about his memorable in-ring segment with Vince McMahon.

Owens was asked about his segment with the longtime WWE Chairman back in September of 2017, which saw him deliver a vicious headbutt that busted open McMahon.

According to Owens, McMahon was talking a lot of trash before the headbutt while in the ring, using some “non-PG language” and telling him to make sure not to take it easy on him.

“And then he starts talking so much s**t,” Owens recalled. “If you can read his lips, I was legitimately taken aback by it. So many swear words.”

Owens continued, “People always ask me later, what was he saying when the mics were down? Was he telling you to make sure to get him good? In a way, but not in those words.”

Check out the complete episode of Chris Jericho’s “Talk Is Jericho” podcast featuring Kevin Owens and Sami Zayn at Omny.fm.