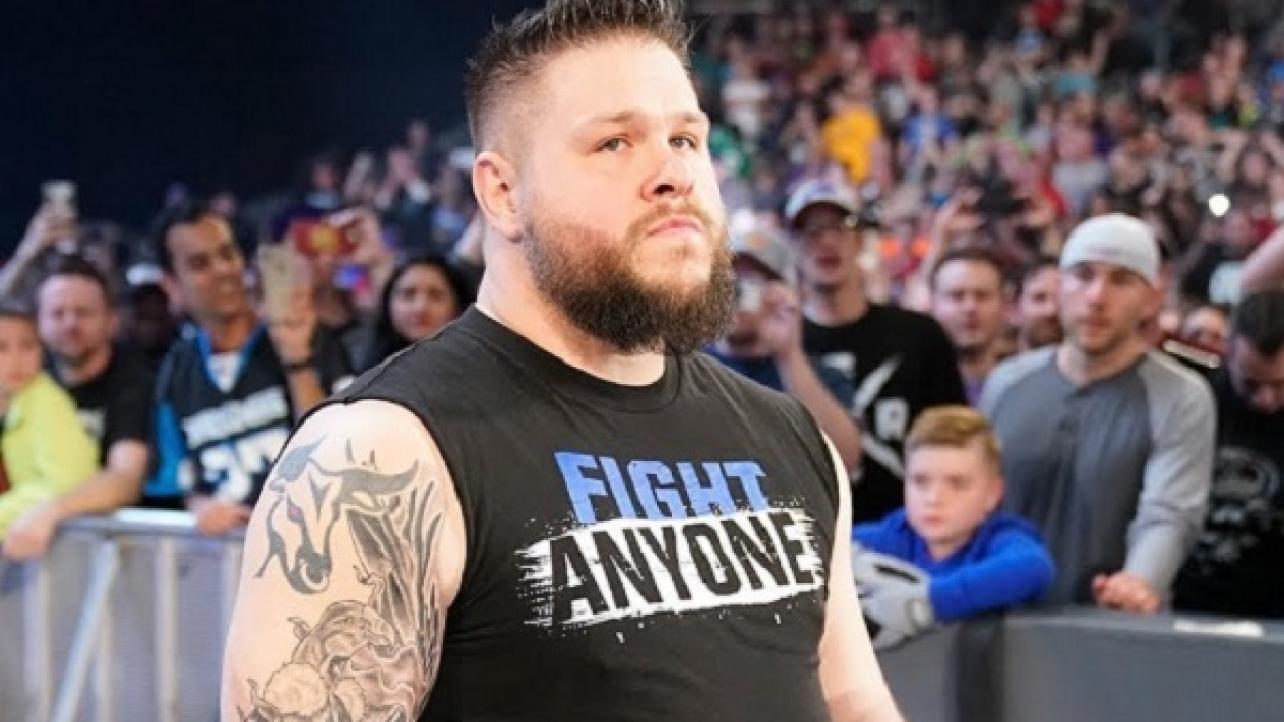 WWE Superstar Kevin Owens recently spoke with the folks from The Wrap about his recent heel turn and more. Featured below are some of the highlights from the interview.

On wishing he had remained with The New Day a little longer before turning heel on them: “I wish I would have been able to stay on the other side of the fence a little longer, to be honest. I don’t think anybody’s really seen me as a babyface ever, or, like, the way that I envision myself being. I don’t think people have any idea what I can do on the other side. But, you know, what’s done is done.”

On having a different idea of when to pull the trigger, but admitting he would have been wrong: “If I’m gonna speak candidly about it, I would have done it differently. I would have turned on Kofi differently at a different time. I ended up being wrong because once I did it, I knew that was the right time and place.”

On if fans saw it coming and how it was a ‘very effective’ storyline between he and Kofi Kingston: “I doubt that they saw it coming that night. What really made it more effective is how much people like Kofi.”

Check out the complete Kevin Owens interview at TheWrap.com.