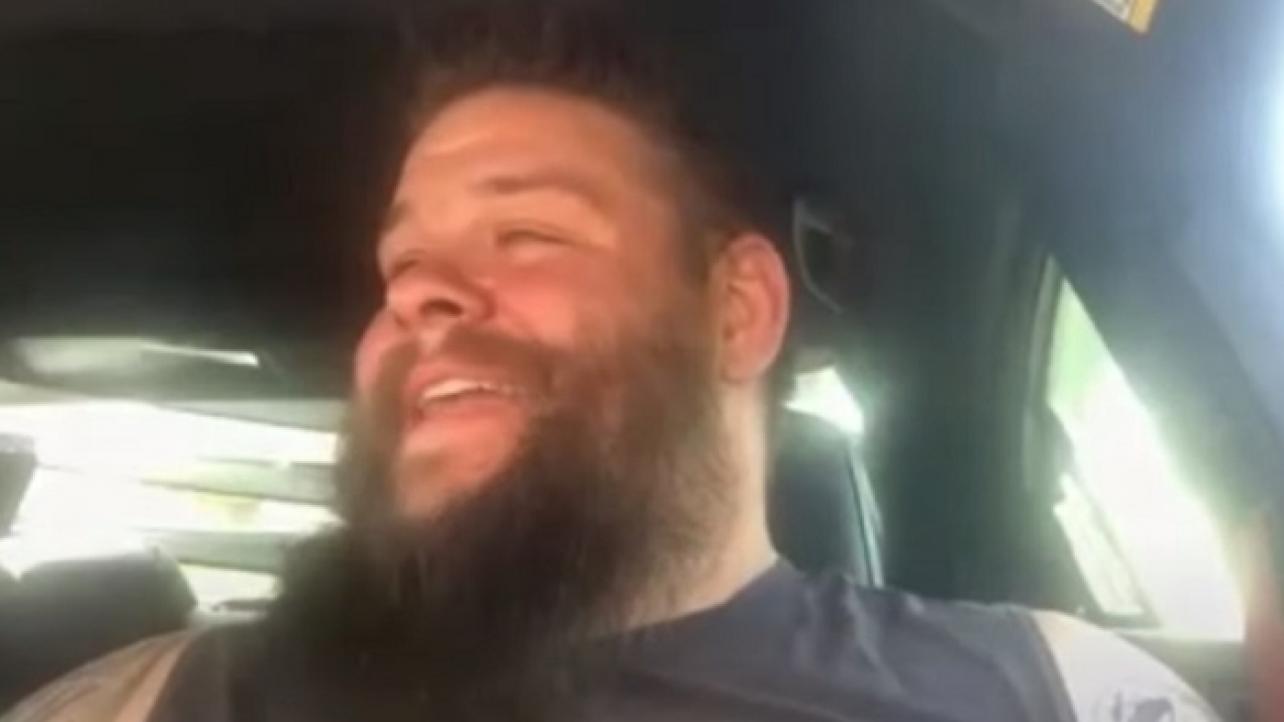 – WWE Royal Rumble 2016 was one of the best nights of the WWE career of Kevin Owens. The veteran WWE Superstar took to Twitter on Sunday and responded to a fan who commented on his 2016 bout at the annual WWE PPV classic against Dean Ambrose (aka Jon Moxley). Owens called the match “one of [his] favorites.” Check out the tweet below.

One of my favorites. https://t.co/uh1ETDR1eE

– Santos Escobar is the latest WWE Superstar to comment on the news that broke on Sunday evening regarding Samoa Joe relinquishing the NXT Championship due to injury. Check out Escobar’s comments, which includes him asking Triple H for a shot at the vacant title, via the tweet embedded below.

Terrible news, blessings and I hope you recover soon @SamoaJoe … that said… and quoting Samoa… For the brand… @TripleH give me a shot at this title. #LuchaLibre4Life #WWENXT ☠️ https://t.co/aQGGJwd3Pe