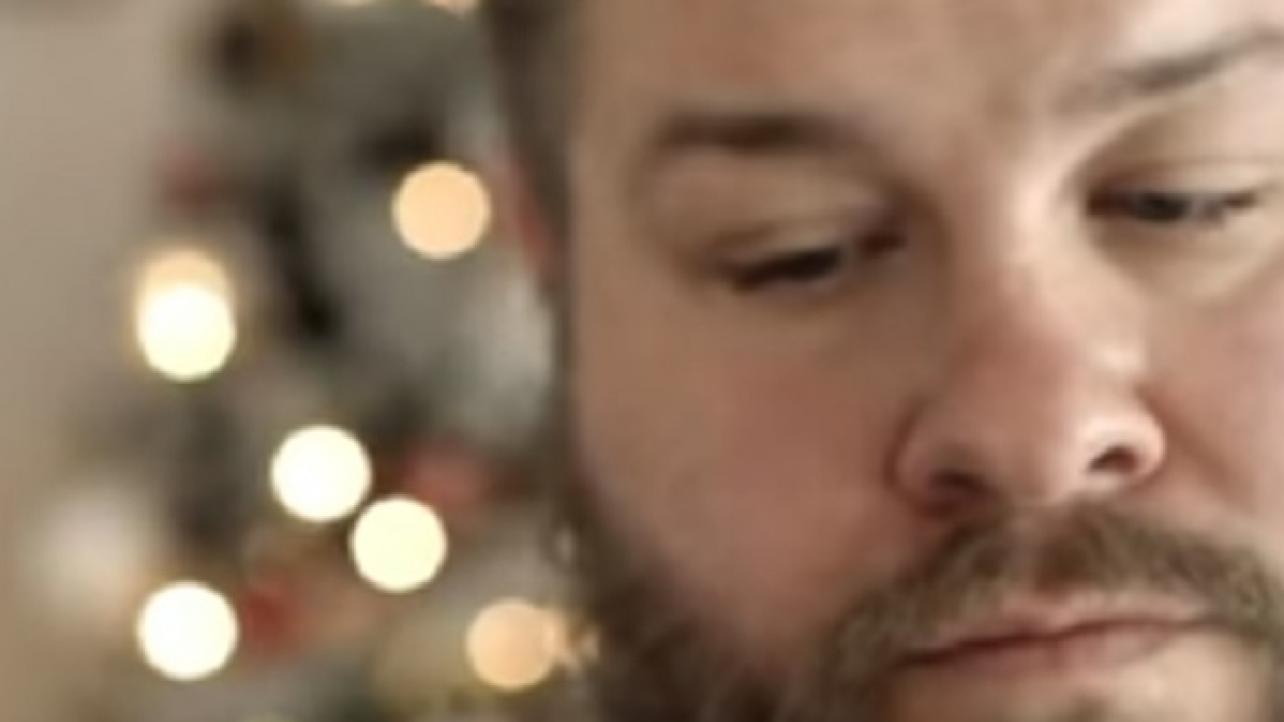 Ahead of his showdown for the WWE Universal Heavyweight Championship against Roman Reigns at the year-end WWE TLC 2020 pay-per-view, Kevin Owens has been making the media rounds.

In addition to the new installment of WWE Chronicle featuring the challenger in tonight’s WWE TLC 2020 PPV main event, Owens has been making the interview rounds with various sports and entertainment outlets.

Featured below are highlights of a recent Sports Illustrated interview with Kevin Owens.

On enjoying his current feud with Reigns and Paul Heyman: “I’ve enjoyed all of it, especially getting to do stuff with Paul. I’ve worked with Roman before, but there is a different attitude and feel to the entire story. It’s great to do it in this setting now with the roles reversed. I’ve never done anything with Paul before, so getting to have a verbal joust with him on Talking Smack, and that’s really fun. Paul is unlike anybody on the mic, so it’s really fun and he keeps you on your toes. I hope this keeps going. Also having Jey Uso involved, who is somebody else I’ve never really had the chance to do much with at all, has added a lot. We’ve never done anything together before this, and it’s nice to get to do stuff with new people, and we’re giving everyone watching something they haven’t seen before. As far as I’m concerned, this could certainly extend beyond TLC. We’ll see how all that works out.”

On how talented the Usos are: “I’m not surprised at all. I’ve always known how talented he and Jimmy Uso are. I actually got to have a one-on-one match years ago with Jimmy on Main Event while Jey was out with an injury. Like you said, those guys are so talented together as a tag team, so that’s how we think of them, as a tag team. They’ve been around for so long, and they’re top talent. So I’m not surprised at all to see Jey doing great. Once Jimmy returns, and he’s given the same type of opportunity, he’ll show everybody his greatness, as well. These guys are a lot more than just tag-team wrestlers. They’re tremendous performers all around. It’s been great to see Jey get this opportunity. He’s also a really good guy behind the scenes, so any time something good happens for a good guy, it makes it even more special.”

On whether he would ever consider a role on commentary: “I’ll go whenever they want me. I love doing commentary. I had the chance to do it for one match here and there for many years on Raw or SmackDown, but doing it for two hours is a whole different story. Everyone that does commentary, they have a real skill for it, and I really admire the people that do it. My job was to basically look at the ring and talk about what was happening. But the men and women who do this all the time have so much more on their plate. They need to know when and how to go to break, they need to know what to promote in the next segment, and they have to be perfect in terms of timing, especially on a live show. They’re all so good at it, too. I enjoy doing it. They’re well aware that any time they need a commentator, I am happy to step in and do it. And I’m still a fan at heart, so to just get to sit there and watch the show, and share my thoughts about it, it’s really fun all around.”

Check out the complete Kevin Owens interview at SI.com.