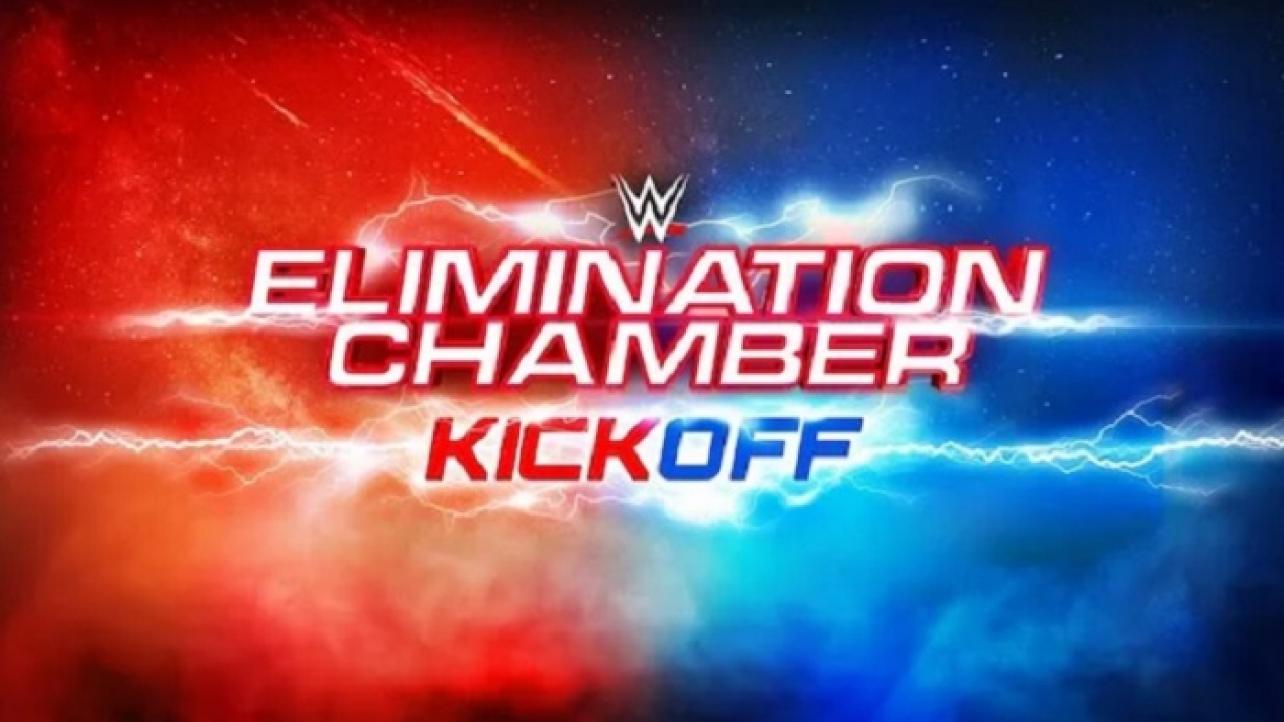 The news was confirmed by WWE, who has also announced that the pre-show match scheduled for tonight’s WWE Elimination Chamber Kickoff Show will now feature a Fatal-4-Way with John Morrison vs. Mustafa Ali vs. Ricochet vs. Elias, with the winner becoming the replacement for Keith Lee against Riddle and Bobby Lashley in the new Triple-Threat match for the WWE U.S. Title on the PPV card.

Make sure to join us here at eWrestling.com tonight for live WWE Elimination Chamber results coverage.