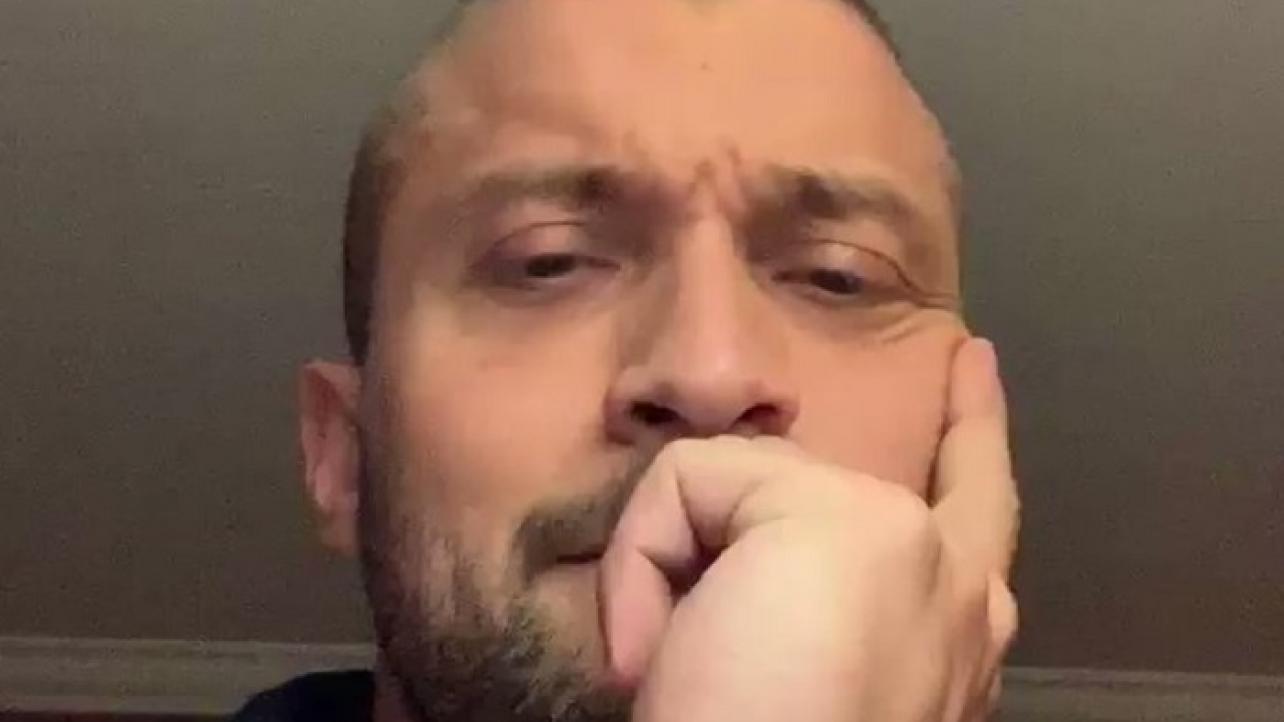 It looks like Killer Kross will soon “tell-all” regarding his ongoing issues with IMPACT Wrestling.

IMPACT Wrestling star Killer Kross released a video on his Twitter commenting on his ongoing legal situation with the promotion, which has kept Kross off of television since his loss at the Slammiversary pay-per-view back in July.

He opens by calling IMPACT Wrestling’s recent statement a total lie, and shoots down the rumor about the amount of money he’s reportedly receiving to sit at home.

Additionally, he states that “not everything is about money,” then promises to reveal what’s actually going on soon.

“It’s not worth anyone’s time to read. (Laughing sarcastically). It said I was making $40,000 a month to sit at home. I’m not on some sort of salary. I did not make $40,000 in my first year at IMPACT, and I didn’t make it in the second year or whatever we are going to call this. That’s complete bullsh*t. It’s a total lie. Not everything is about money…it’s sometimes about principles. I think it’s just going to be time to tell everyone what’s actually going on. So stand by for that.”