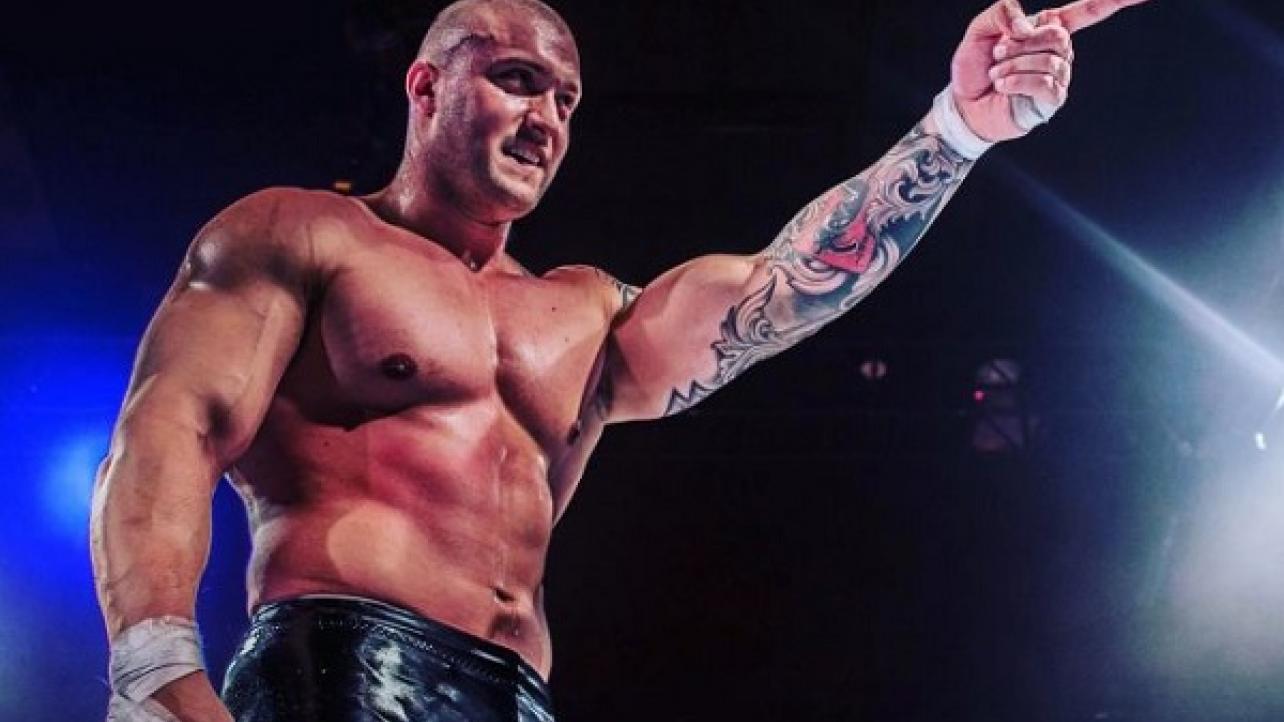 While Kross doesn’t specifically mention Moxley by name, he clearly references the promos released by Moxley shortly after his AEW debut.

The action begins with Kross entering a bar … and then we see Killer Kross. He states the following:

“Some very fascinating information has just been brought to my attention. Apparently, there’s a lunatic here in my city. Some guy running around talking about time. Change. Paradigm shifts. Apparently he’s carving hourglasses into bar tops just like this.

Someone asks if the man he’s looking for is a cop. Kross smashes a bottle over his head for interrupting him.

If you could be so kind as to deliver a message for me, if you see him, please let him know that someone is looking for him … and that he was better off staying in prison.”

Check out the complete Killer Kross promo below.