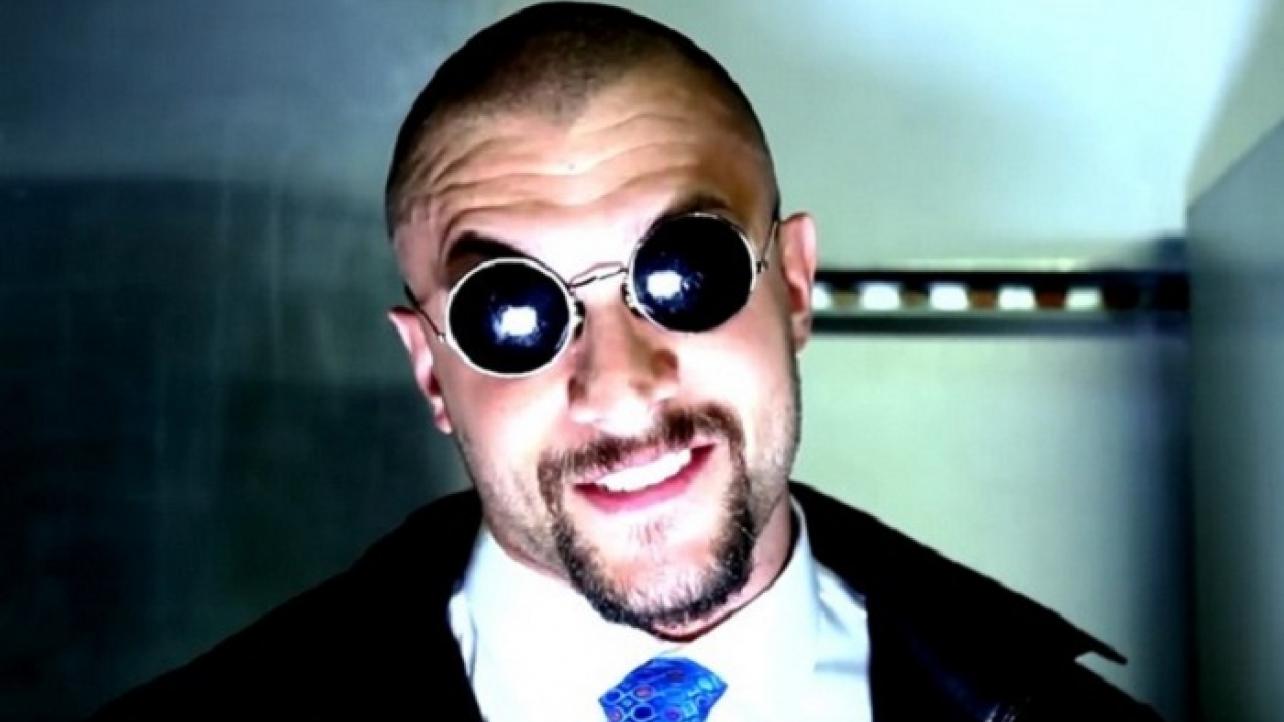 Killer Kross Talks About Growing His Hair Out, New Movie He Is Filming & More

Killer Kross recently appeared as a guest on the Wrassle Rap podcast for an in-depth interview covering all things pro wrestling.

During his appearance on the pro wrestling program, the former WWE NXT Champion explained why he is growing his hair out, as well as some details regarding a movie he is scheduled to be featured in.

On growing out his hair: “I’m doing a movie this year, and for the character, they asked, ‘Can you grow your hair out?’, and I said, ‘Absolutely.’ They said we need you to grow it as long as possible and we will assess from there. I was like, perfect. I’ve been dying to have an opportunity or a reason to grow my hair out. I wanted to, but I’ve been very committed to the presentation of that character (Killer Kross), and I was buzzing and shaving it forever.”

On some more details about the movie: “I’m playing a very lonely, underground fighter who has a very dark and sad history, and he’s living in a very, very bad town, in a very bad area, with a lot of bad things going on. I don’t think I can say too much more than that, but I’m very excited to do it. I’m really, really pumped. It’s going to be very violent and there’s going to be aspects of very dark humor in this film.”

Killer Kross Talks About Growing His Hair Out, New Movie He Is Filming & More